Even the pros get caught in avalanches. Here’s why.

Todd Guyn studies risk, avalanche safety and human behavior for a living. As the Mountain Safety Manager for Canadian Mountain Holidays, the oldest and biggest heli-ski operation in the world, Guyn helps train 120 CMH guides each year on how to keep clients safe in avalanche terrain. The 30-year veteran IMGA mountain guide has seen a lot of screw-ups in his time, even among savvy backcountry skiers, and he shared with us the most common mistakes he sees them make. 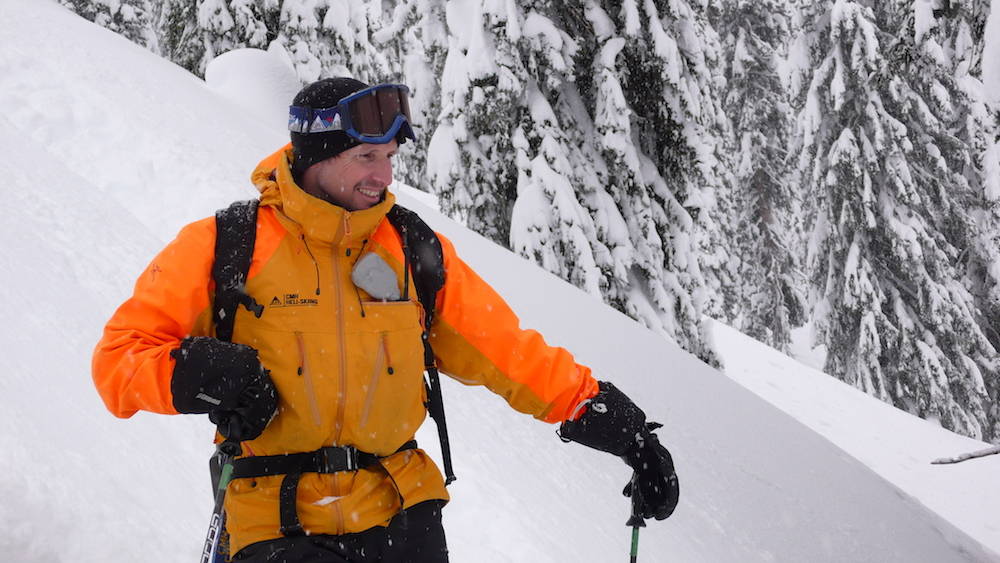 “Everything comes down to the terrain. You can solve most avalanche hazard issues by choosing the right terrain under the right conditions. What I see is people spending too much time with their head in the snow, which is important but you have to take what you find and extrapolate that by looking at the terrain. Even though it’s Avy 101, it comes down picking terrain that’s smaller, has a good concave shape and lower angle.”

2. Doing too much too fast with a weak layer

“If the snowpack has a persistent weak layer, you have to be really patient. Humans are not particularly patient. For example, the signs could generally be positive—the danger is in the moderate range with not much avy activity—so people think it’s good to go now. In reality, it could be weeks, months, or the whole season for that slope to be OK to ski. You have to outwait problems and be patient.” 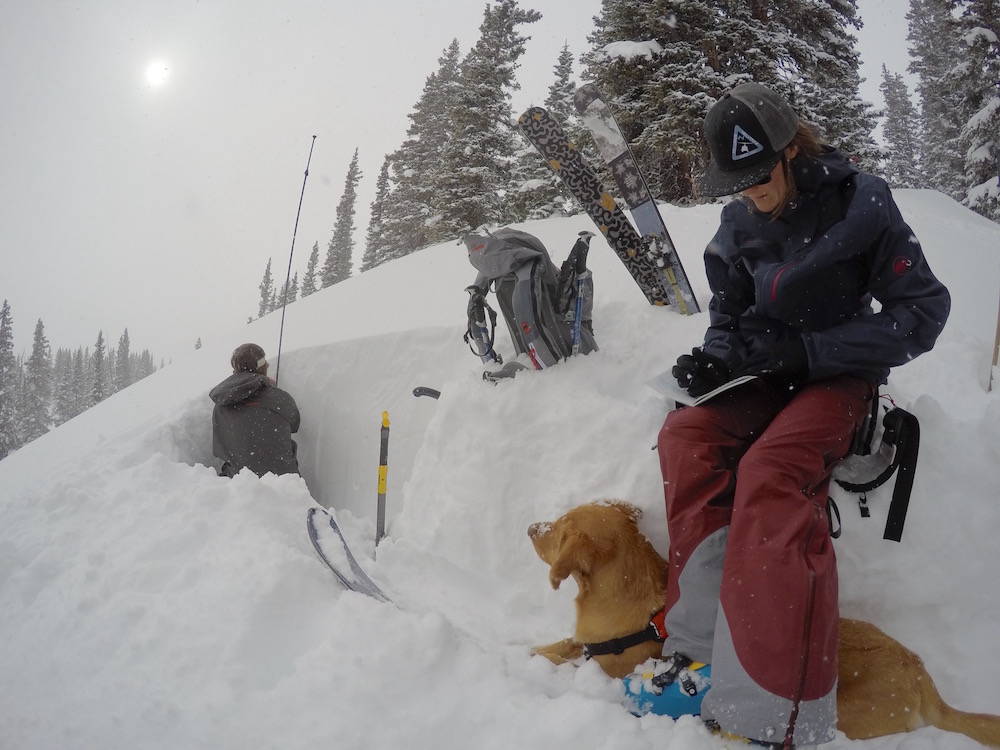 3. Trying to outthink the avalanche problem

“Quite often skiers try to outthink their way out of a problem using their analytical skills. It often gets you into trouble. For example, if you see a hazard, you can’t always make it work by moving to another location or aspect because the danger might be too widespread. Don’t try too hard. Sometimes you have to outwait it.”

“Your brain works in two ways: the rational part that needs to gather information to help you make an informed decision and the emotional part that’s tied to having a good time. But you really have to keep yourself in check. Just because you want to have a good time and ski the slope, conditions might not be right. The rational part needs to say, “all the info says it’s bad, I’m not going to ski it.”

5.  Not informing yourself about conditions

“I’m always shocked when I go into the backcountry at how uninformed people are. The mountains don’t care if you think you’re a pro. More advanced or experienced people need to take the public forecasts seriously. There are really good public bulletins. It’s important to take the time to get the information before you go out there and then act accordingly with the info you have.” 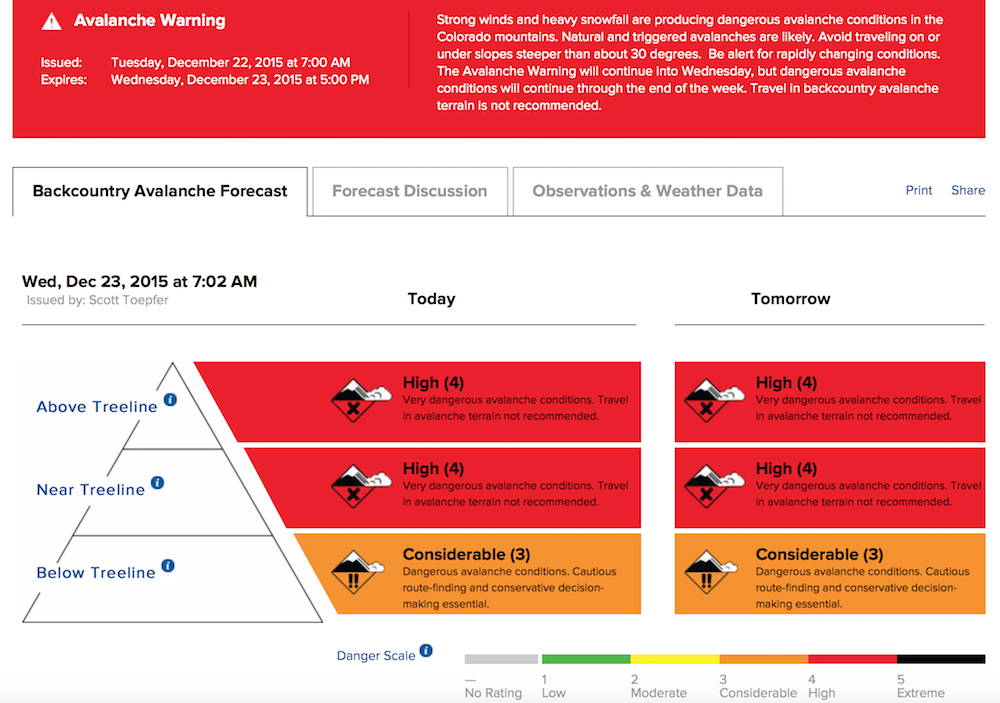 6. Not being vigilant to changes in the weather

“The weather and the snowpack are so closely tied together that you have to be aware of changes. They can be so subtle. If you get the right temps, a slab can form in minutes. If you miss something like a temperature variation, all of the sudden situations have changed over a weak layer and it could effect your day quite seriously.

7. Letting your guard down

“When skiers return to the same areas often, they get in a positive reinforcement loop and get complacent. Even pros. They don’t have fresh eyes on the terrain and snowpack. The more you go into a situation, the more you get accustomed to it, but the more you lose perspective.” 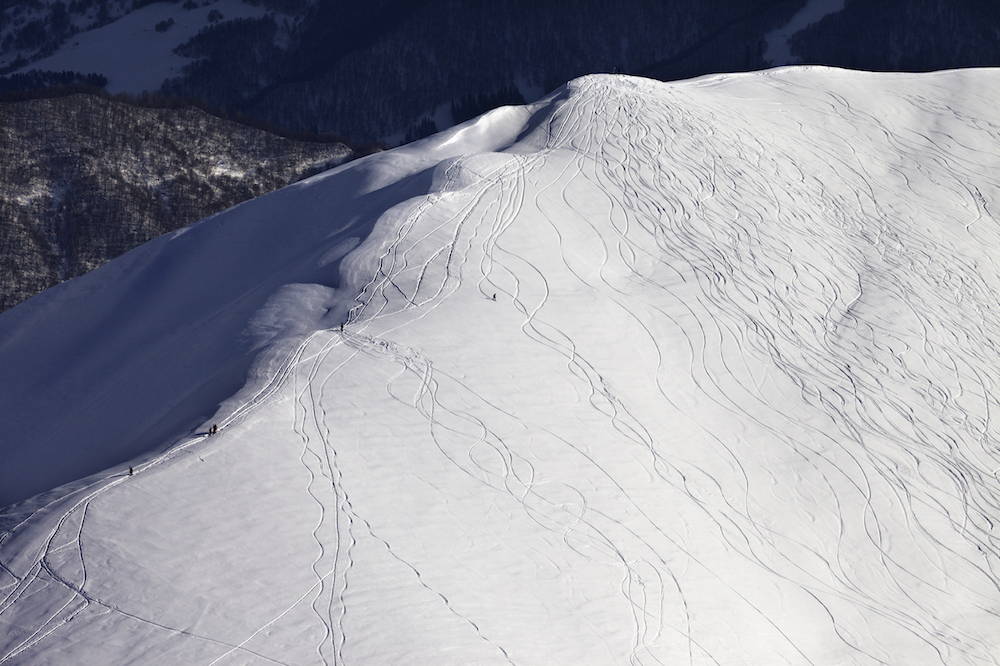 “No one appreciates the magnitude of avalanches. When they go, people are always shocked and say ‘shit, that’s way bigger than I thought it could be.’ And the propagational properties of a slab can go on for kilometers. There have been multiple cases of guides being caught because they thought they were in a safe spot.” 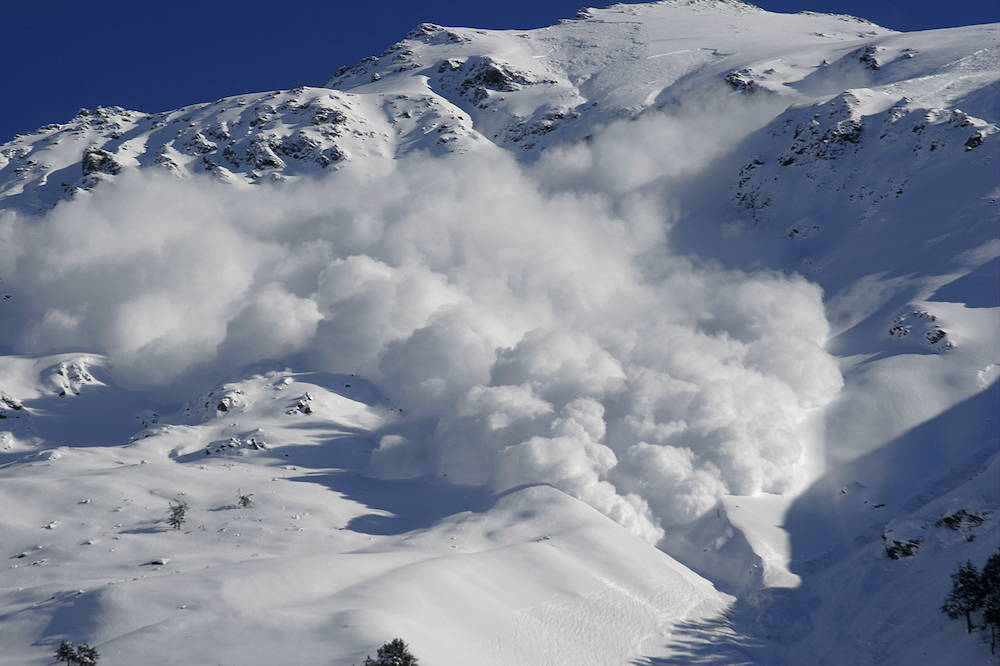 “When you get a bunch of pros together, they can talk themselves into things. I’ve also seen circumstances where nothing was said. No one in the group wanted to say anything because they thought ‘nobody’s saying anything so it must be OK.’ Speak up and communicate.” Remember these common mistakes the next time you head into the backcountry, and remember to stay safe out there! Interested in learning more about backcountry safety? Check out these articles: