BEHIND THE LENS: CHASON RUSSELL

Chason Russell’s interest in photography began at age fourteen when he received his first Pentax camera. It continued to grow a few years later, when he scored an internship with one of skiing’s most acclaimed photographers, the late T.R. Youngstrom. Russell resided outside of Aspen at the base of the Elk Mountains, with easy access to rivers and the heart of the mountains. When he was not coaching the Aspen Valley Ski Club’s Big Mountain Team, you could find him running rivers in his kayak or sending big lines in the Elk or San Juan Mountains. There should be no surprise that Russell’s photos embraced adventure and the sports he loved.

Being on both sides of the lens helped Russell creatively capture and record his passions over time. He loved working in unique places like India and Nepal just as much as his own backyard. Simply put, Russell took photos because he liked photography. Each of his photos became more valuable to him as time went on, he said, “photos are my life journal, they aren’t just art.”

Photos and words by Chason Russell. 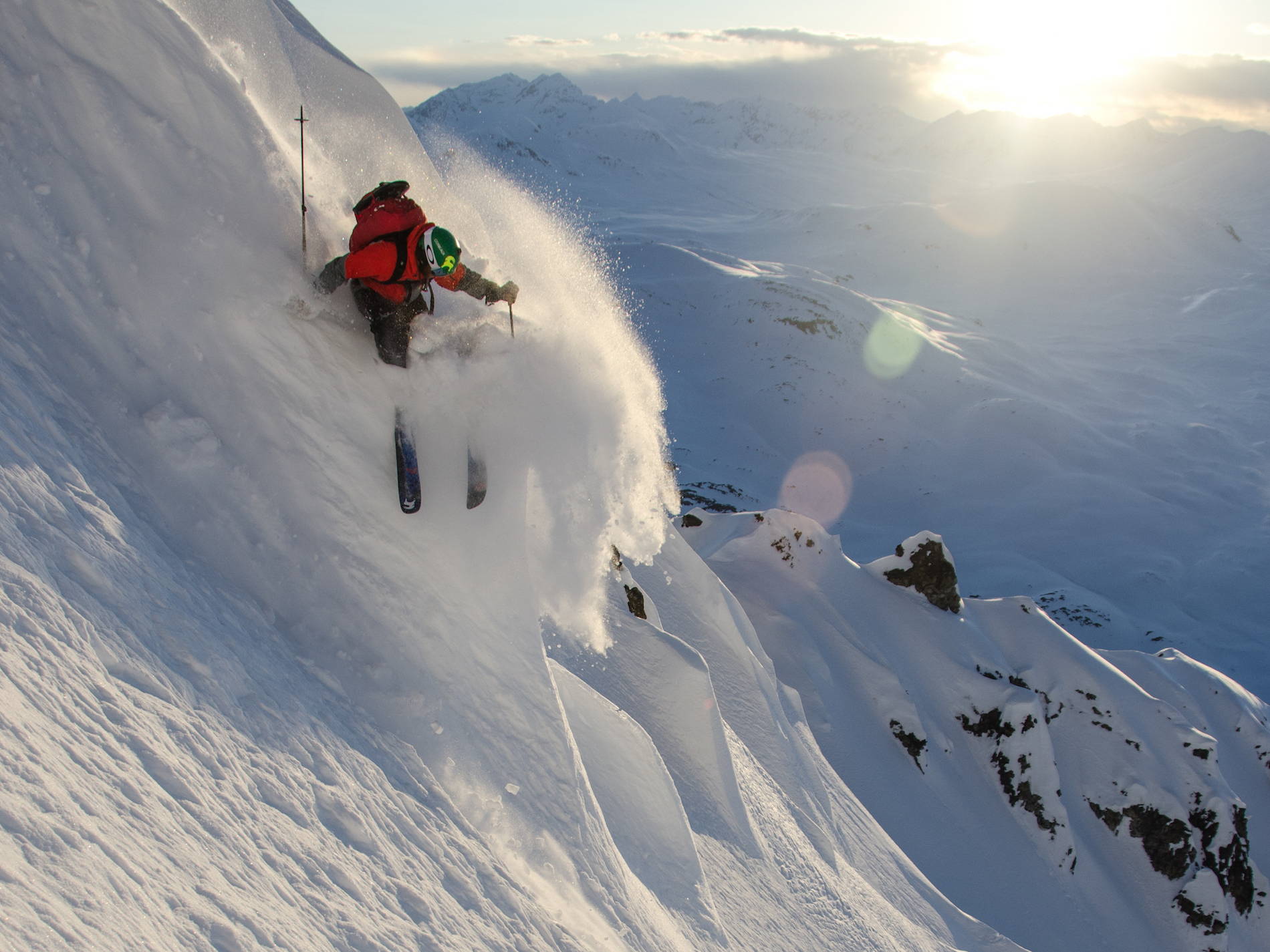 A spontaneous decision to drive across the border from Alaska into the Yukon Territory of Canada led Will Cardamone to find some steep turns at sunset on Three Guardsmen Mountain, Yukon. 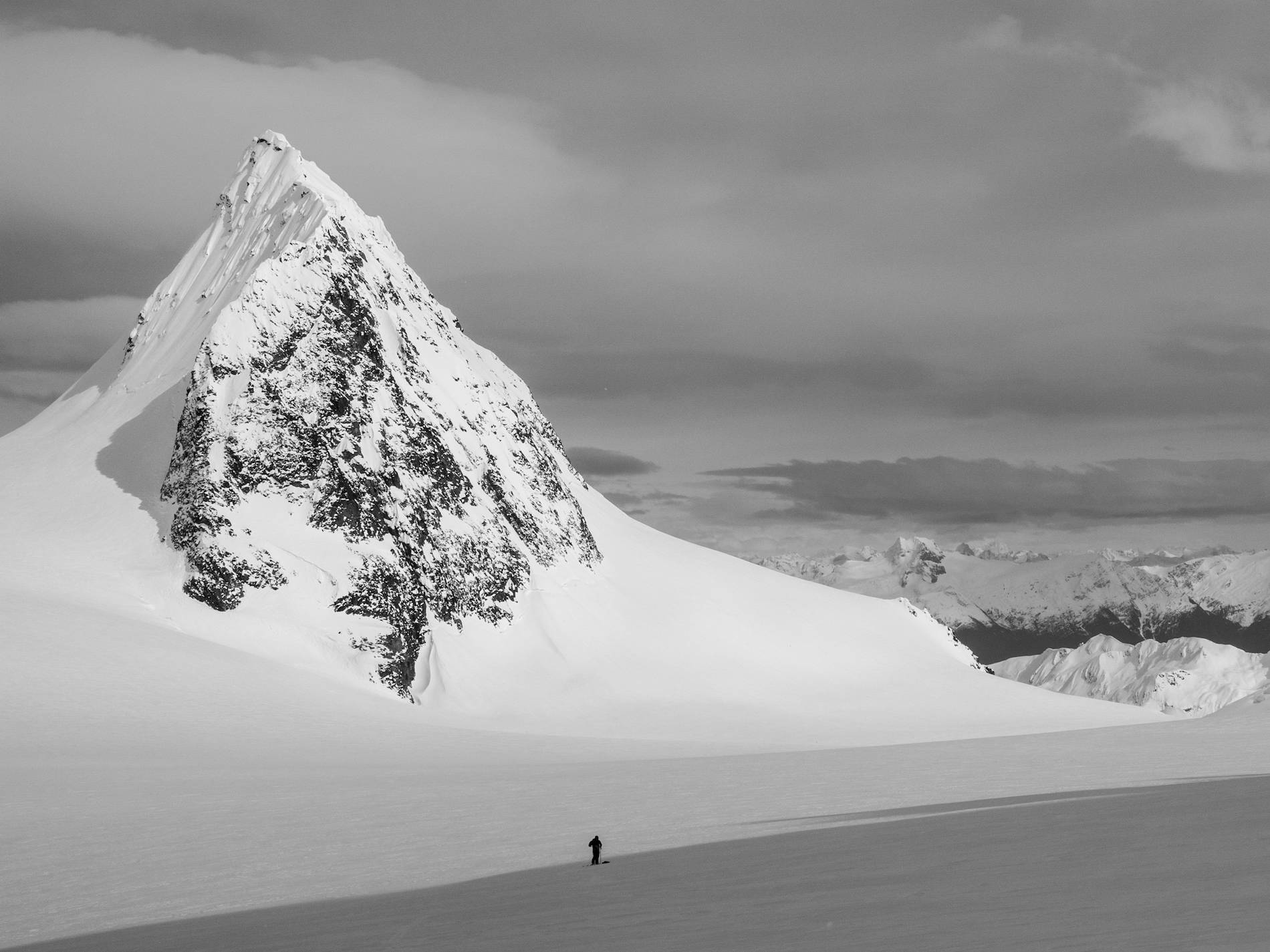 After a ski plane dropped us high on the Davidson Glacier deep in the Chilkat Mountains of Alaska, ski partner Will Cardamone and I crossed the glacier and dug our camp into the frozen snow. 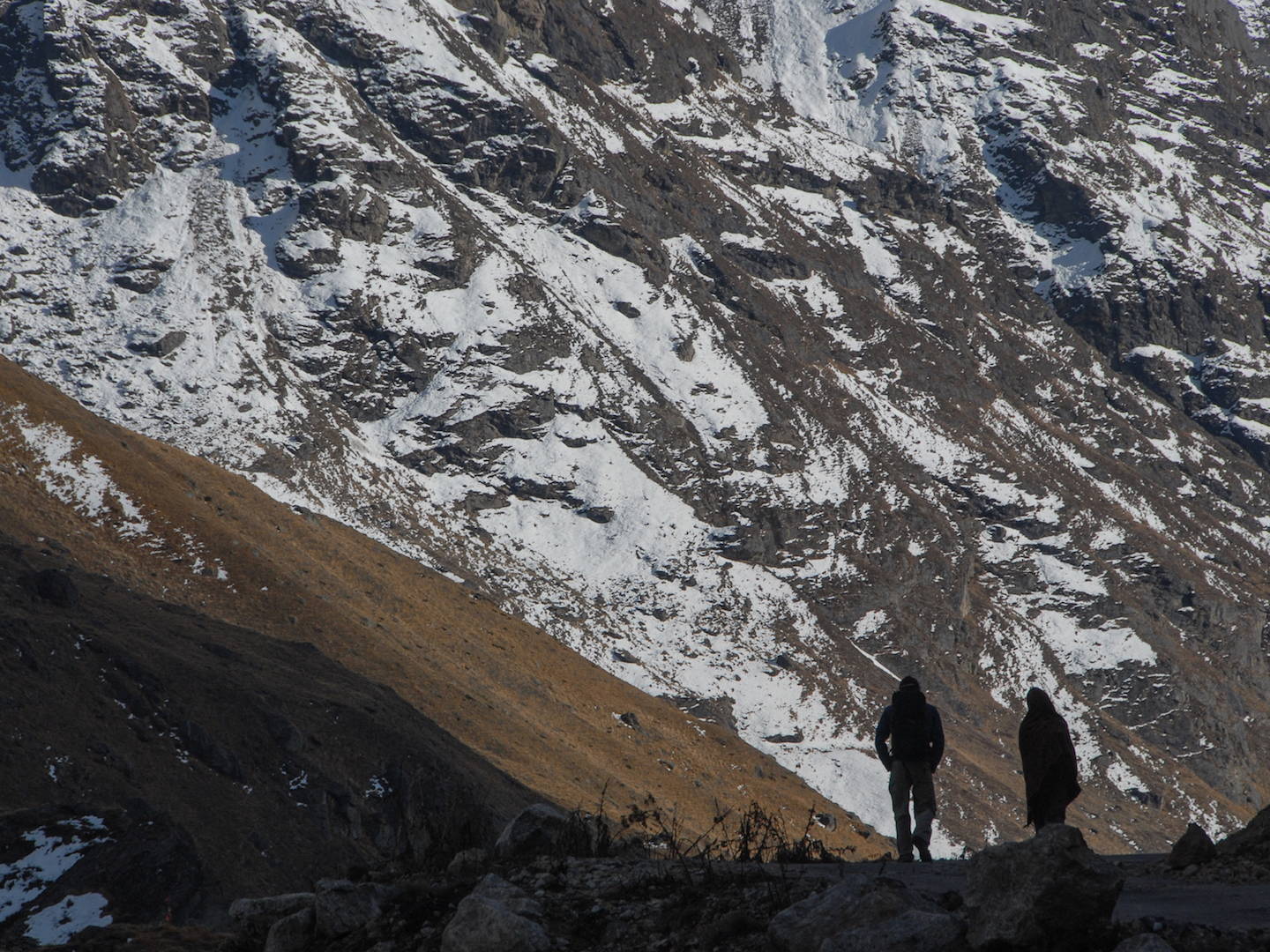 Taking time out of our kayaks to explore the headwaters of the Ganges river above the holy village of Badrinath. This destination is of an age-old pilgrimage where, according to Hindu legend, the god Vishnu sat in meditation. 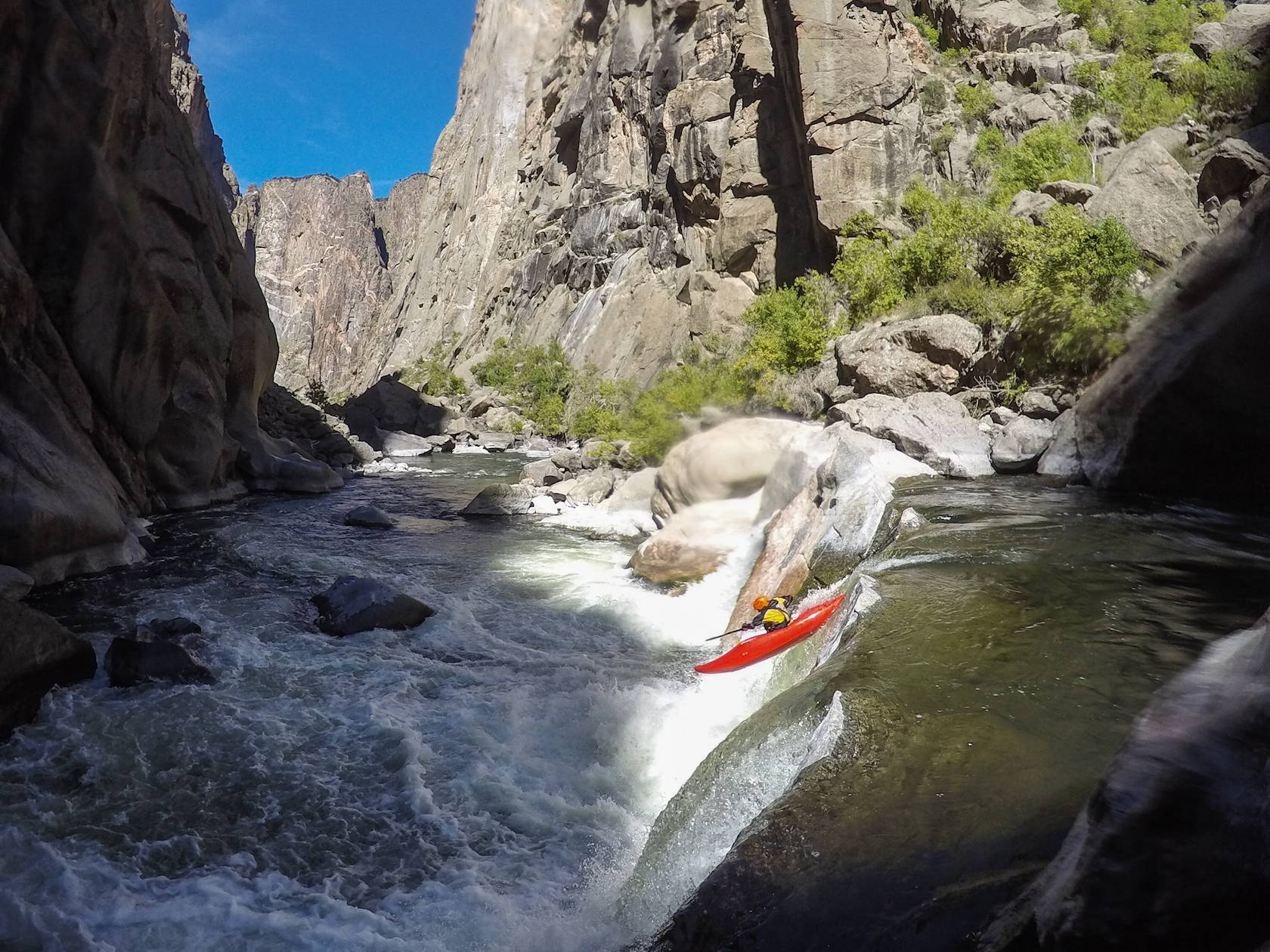 The 18 foot waterfall in the heart of the Black Canyon of the Gunnison River marks the beginning of a long and often arduous, and poison ivy infested, portage around a section of unrunnable whitewater strewn with rock sieves. 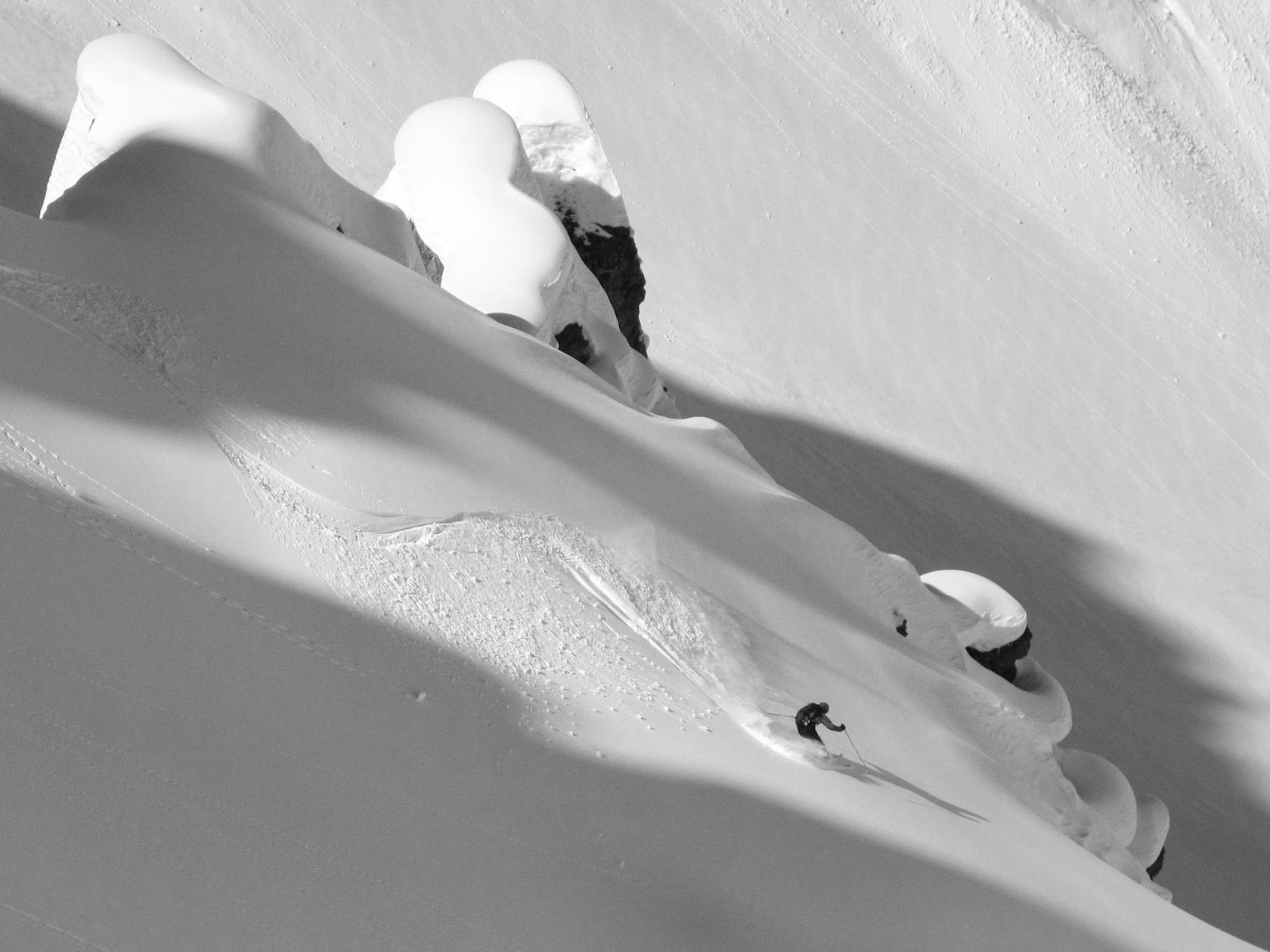 TextMatt Wilson descending toward a seldom skied line off Yellow Mountain in the San Juan Mountains of Colorado. 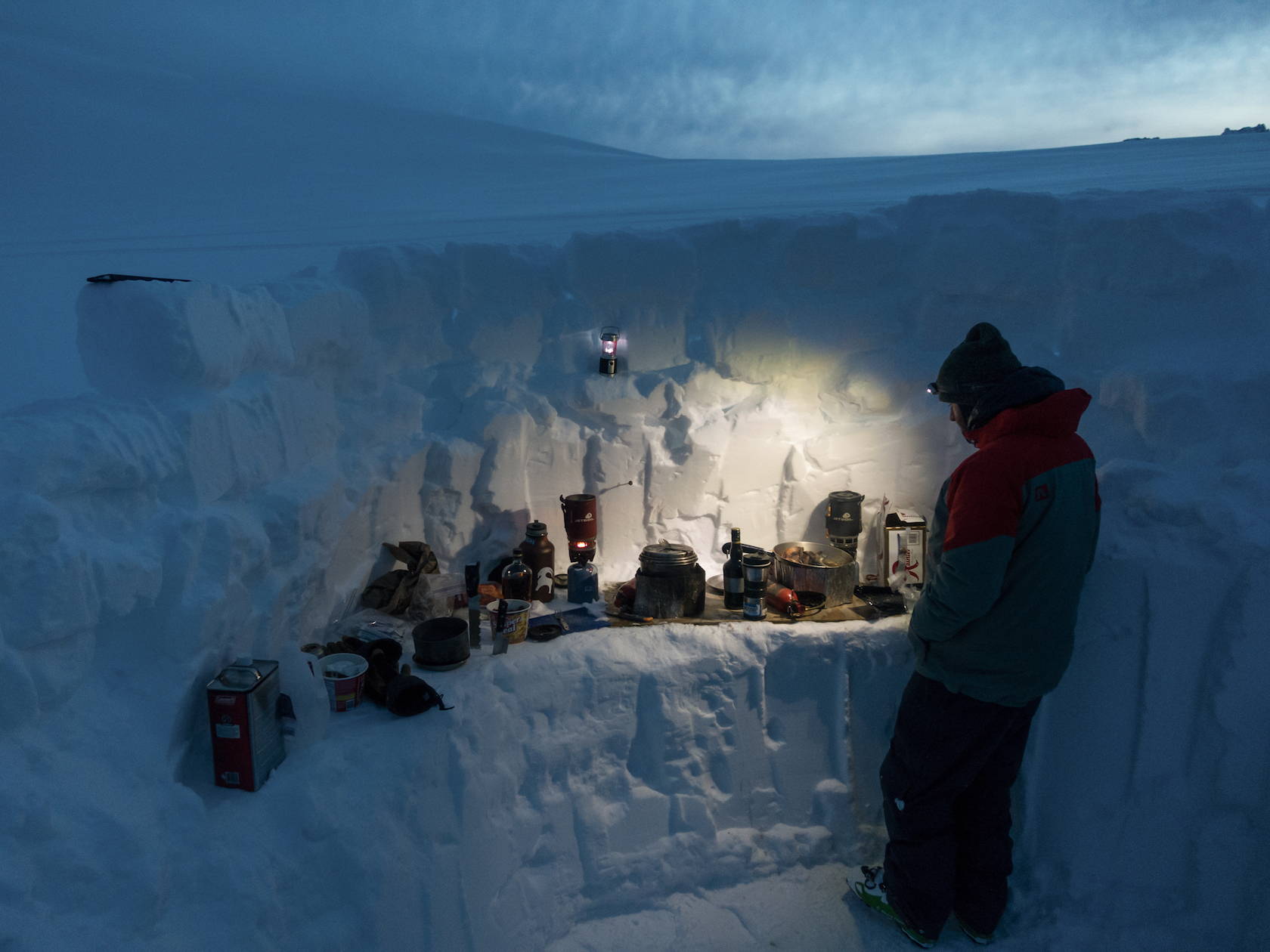 Melting snow for water and heating food as the cold of night creeps over camp, high on the Davidson Glacier, AK. 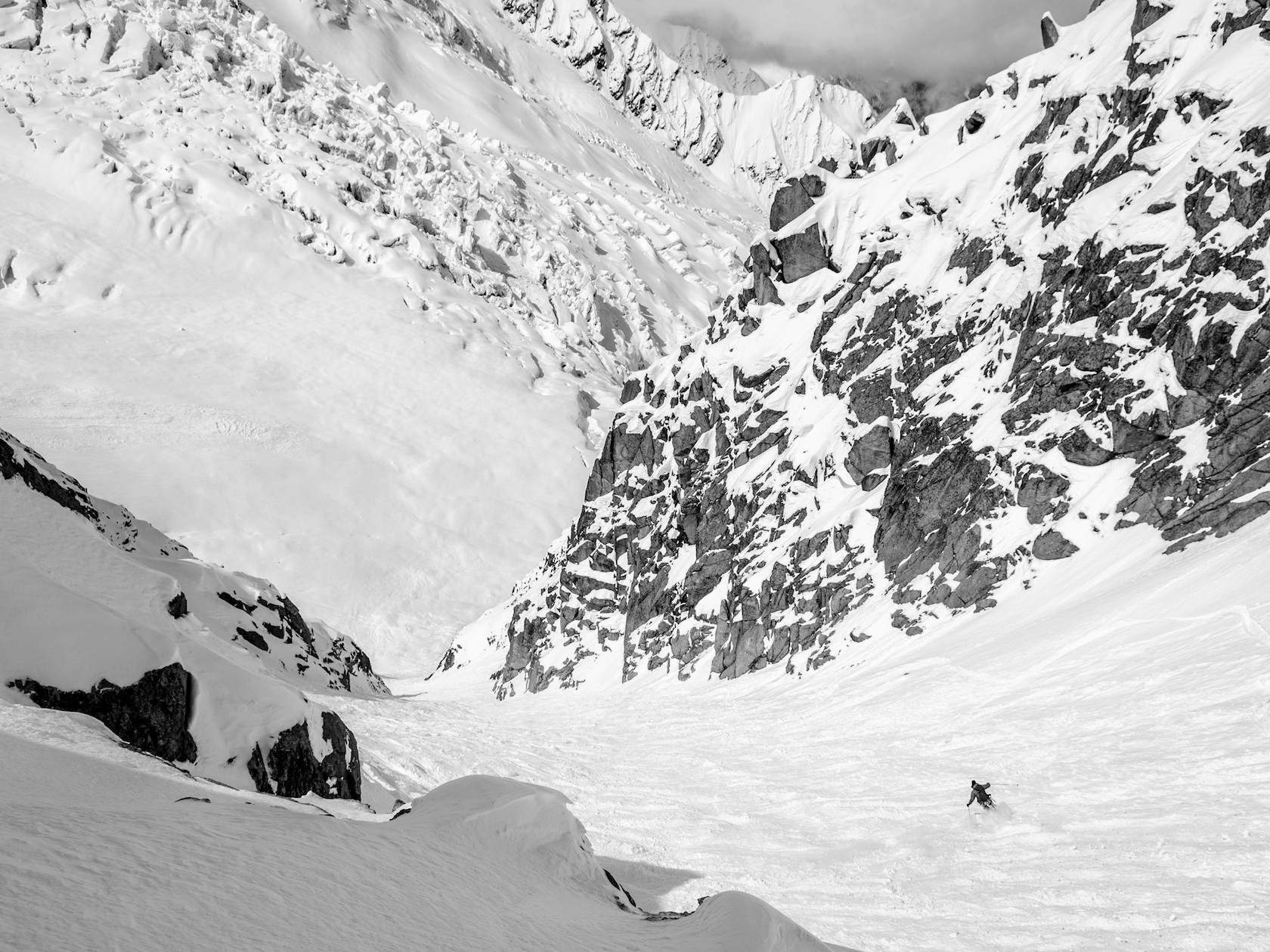 On our final day of a ski trip to the Alps (after whiteout & vertigo inducing conditions for most of the trip), the clouds finally lifted just long enough for a memorable descent down the Glacier Rond. Harold Ehnbom leads the group during the exit couloir. 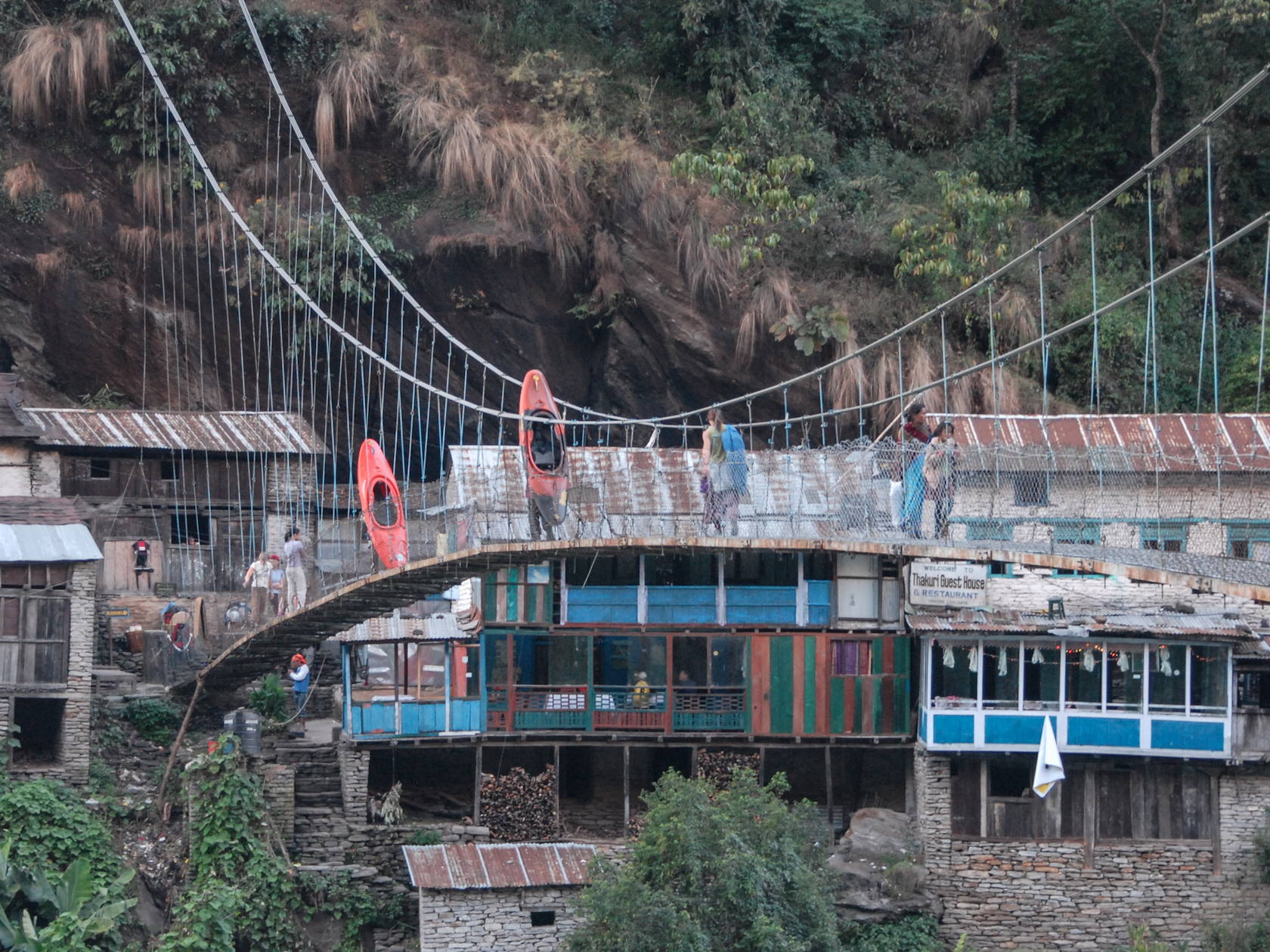 Trekking into the starting point on the Marsyangdi River in Nepal in 2007. Since then, a major road and hydroelectric project has altered the river and changed the culture permanently. 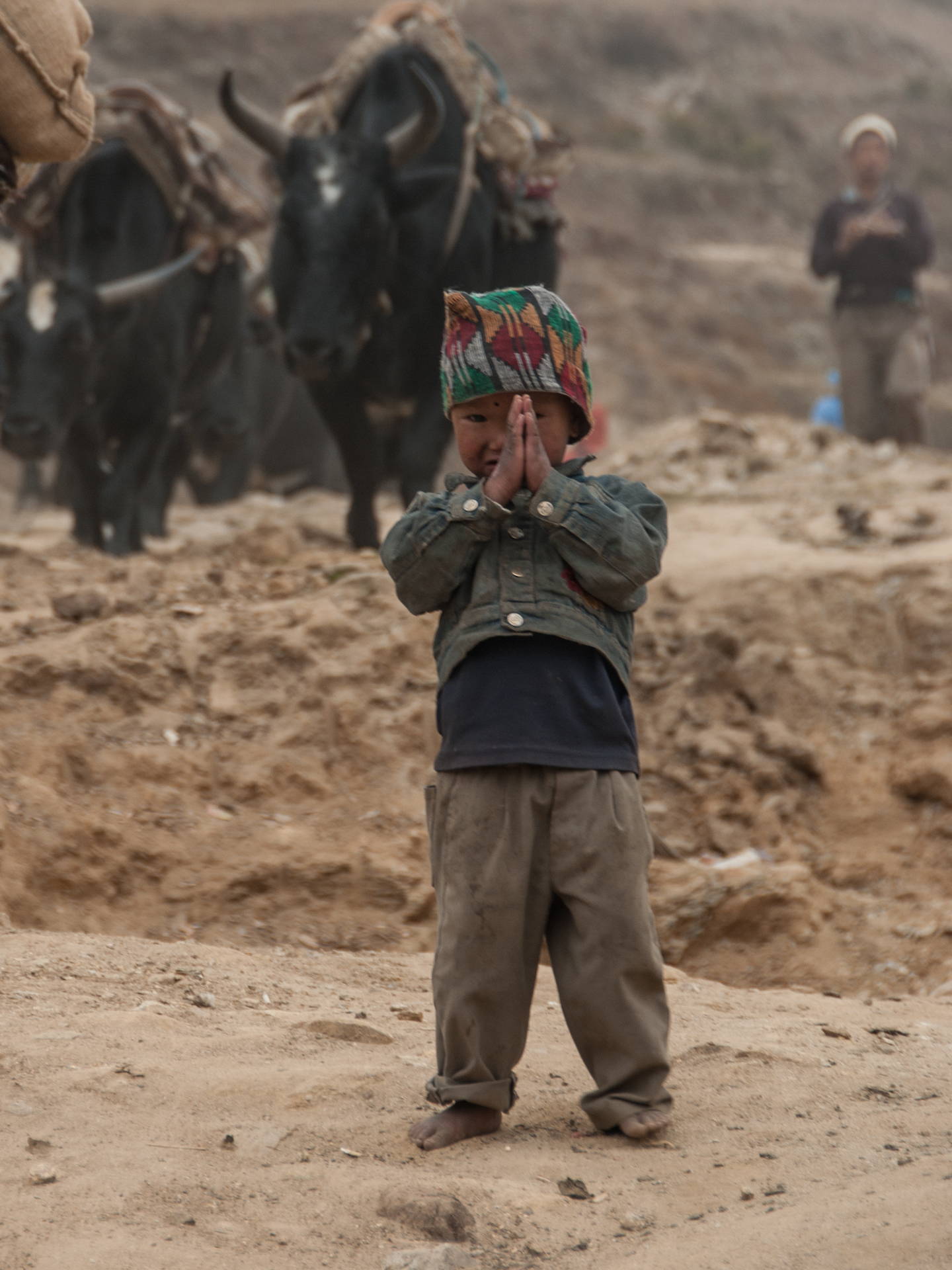 A four day trek leads to the put-in location for the Tamur River in eastern Nepal, a remote river nestled beneath the world’s third highest peak Kanchenjunga, which was only visible for a brief moment on our trek. As we walked through this village, this young boy salaamed to me. 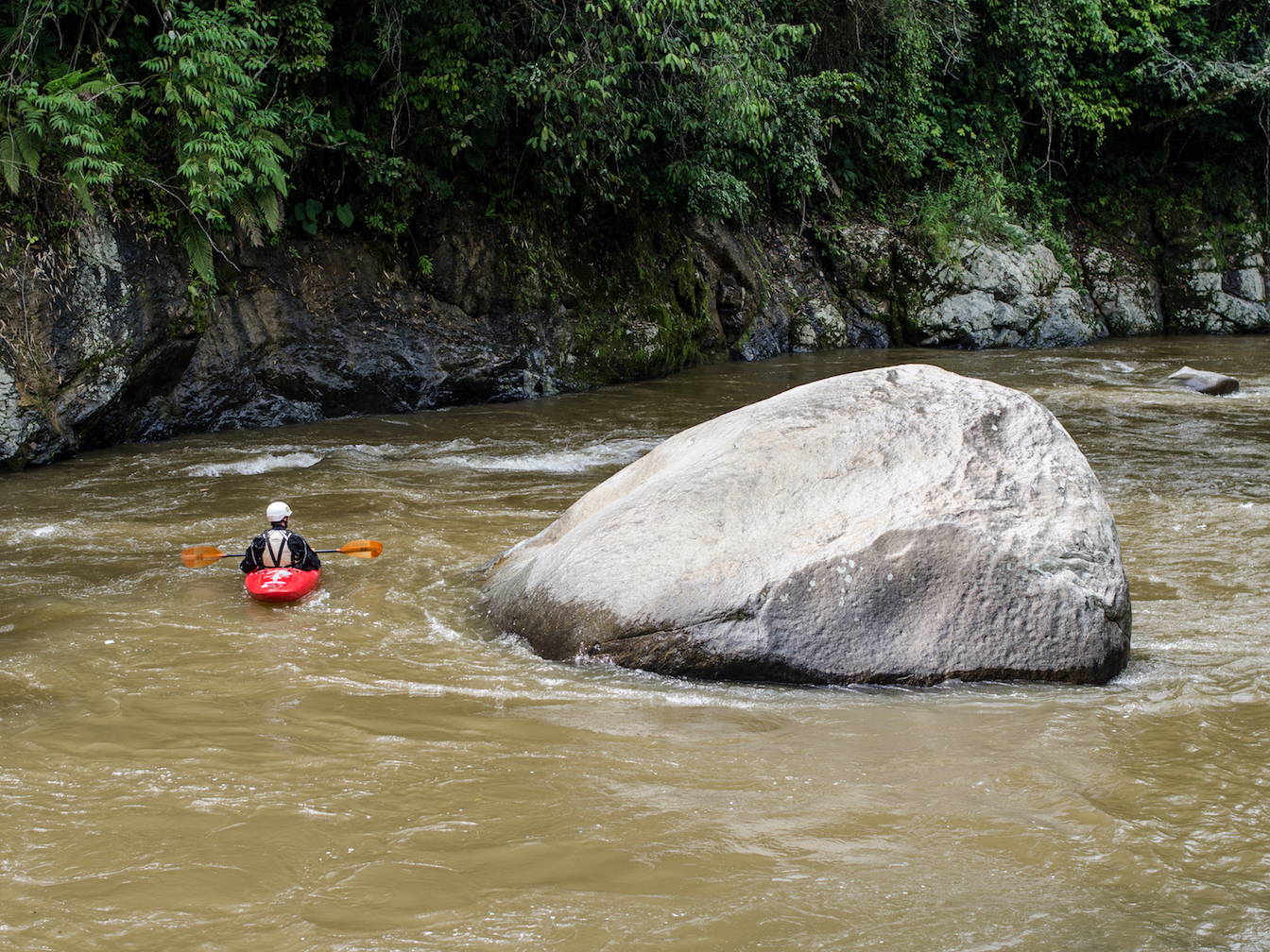 Often my favorite part of a class V river descent is the flat water in between the rapids. Stan Pritchard enjoys some tranquility before the big whitewater begins on the Rio San Juan in Colombia. 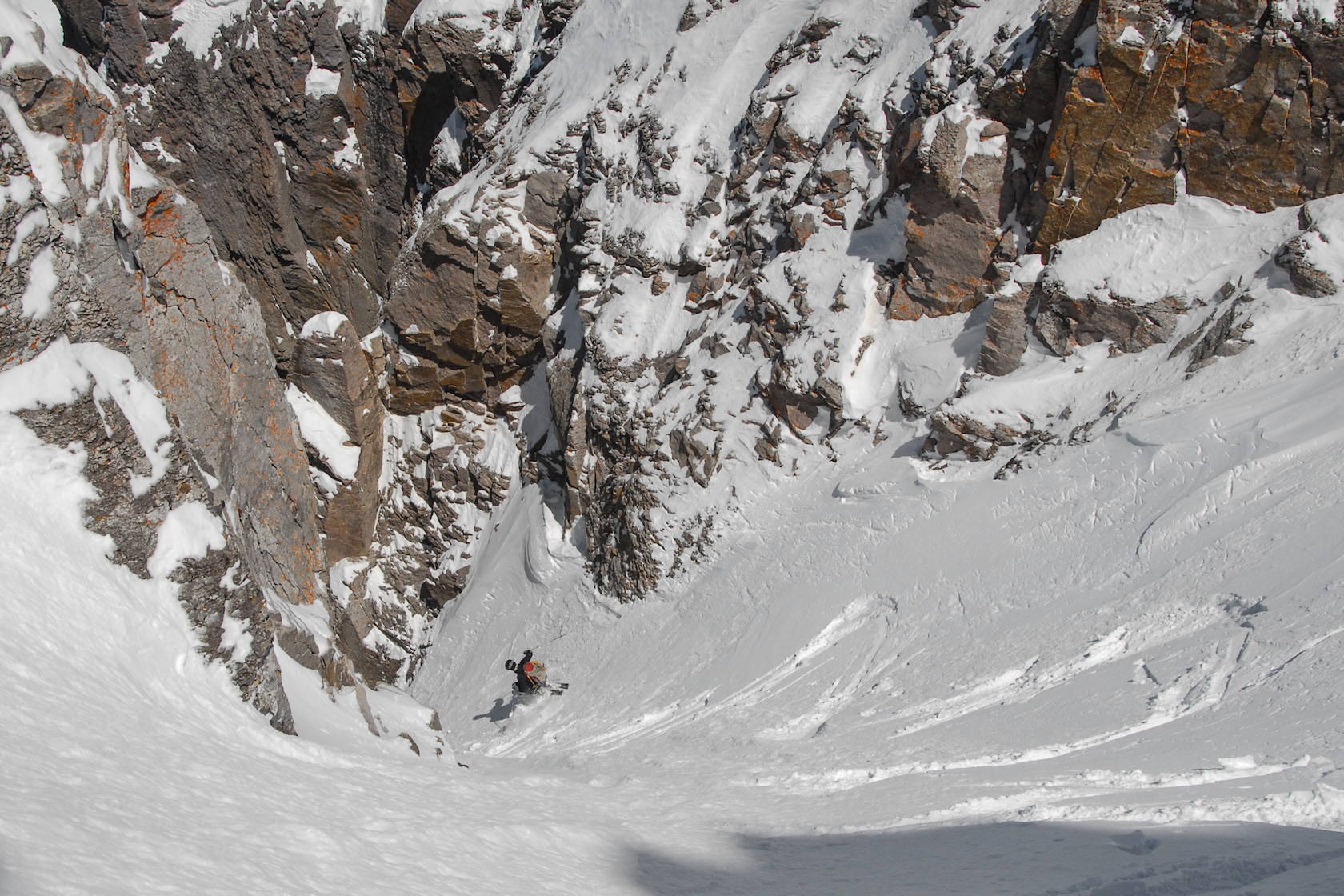 Though I’ve skied it several times, The Wire Couloir is still a thrilling descent. Brian Fletcher skis towards a cliff that requires a 20 meter rappel into the heart of the descent. 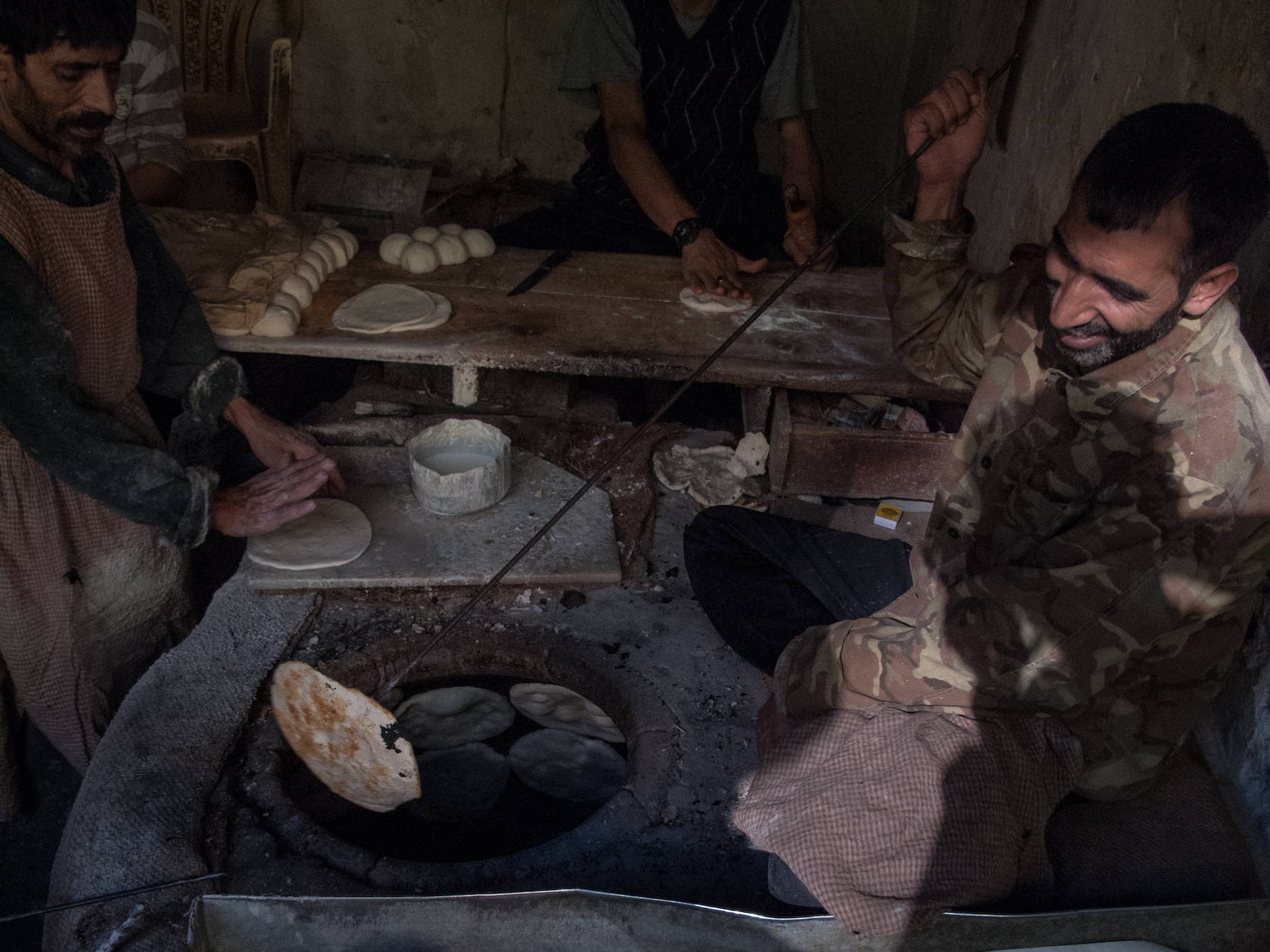 Buying roti bread in preparation for an 8 day self-supported kayak trip on the Tsarap Chu river which dissects the Zanskar Mountains of Northern India. 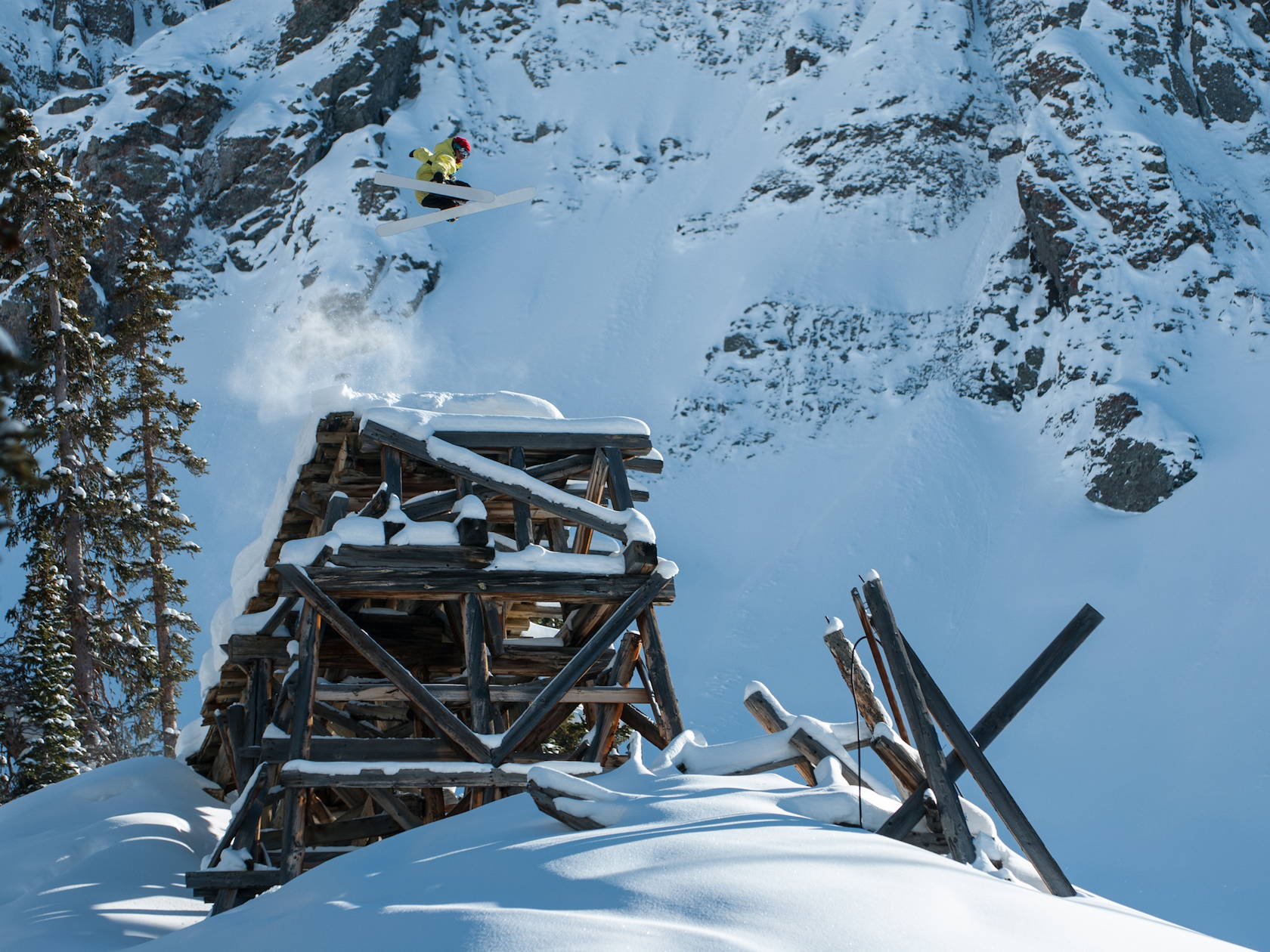 The famed trestle above the Alta Lakes Observatory has long been a favorite backyard jib. On this trip, my younger brother, Garrett Russell, spins the largest 180 I have ever seen in the backcountry. 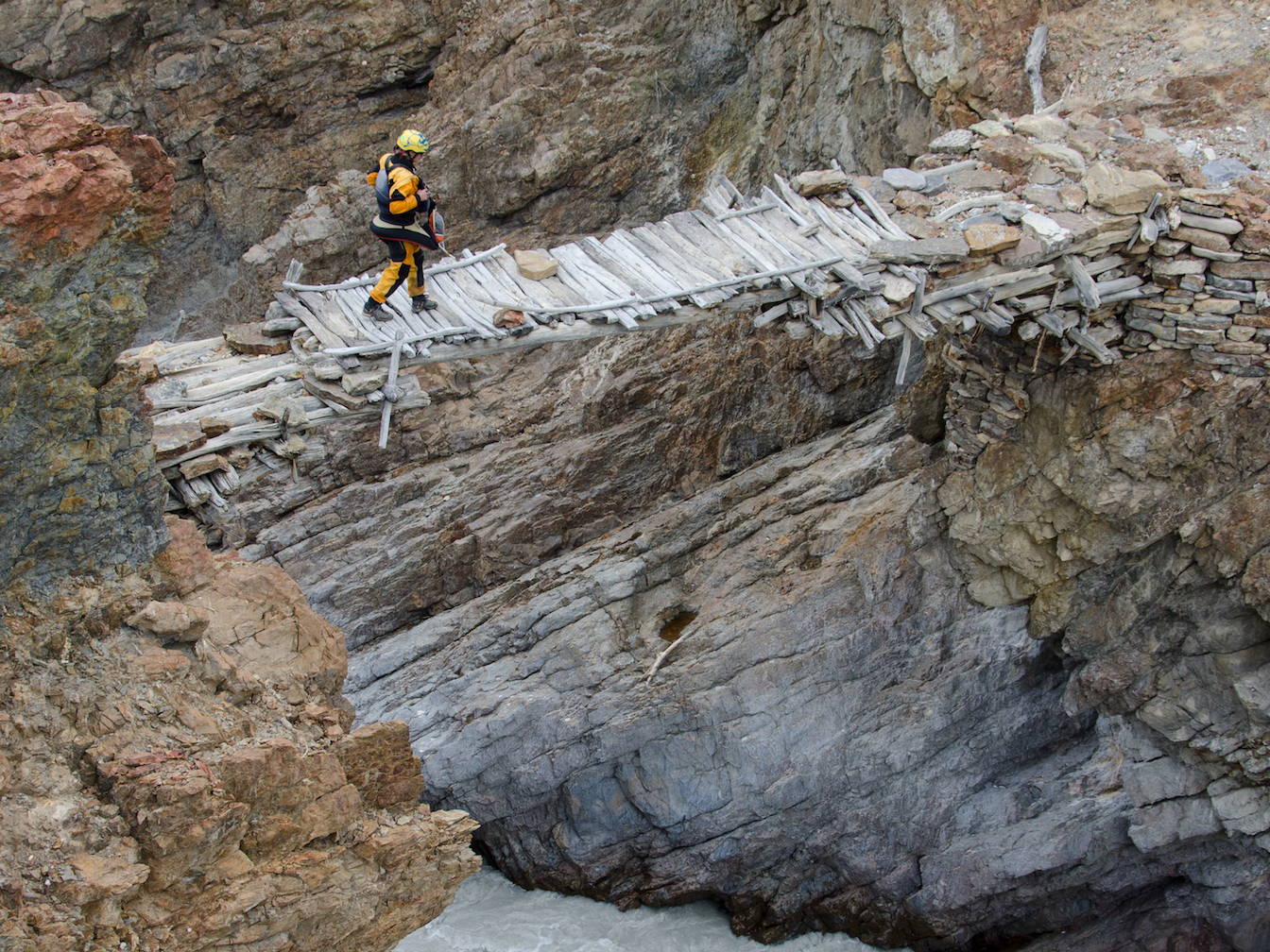 As the Tsarap Chu River carves its way through the Zanskar Mountains in the Himalayas of Northern India, the river seems to disappear into the cliff walls. While Lisa Dickinson and I were scouting what was ahead, we came upon this improbable suspension bridge that appeared to be used by the local yak herders.

This Article was originally written in 2016, and was since edited to honor Chason's passing in 2021.

If you would like to honor Chason's life and help to provide greater opportunity for families and individuals to carve out sustainable livelihoods in mountain communities, please consider donating to the Chason Russell Memorial Fund.