Behind the Lens: Ryan Bonneau

If you have a favorite image of Telluride from the past five years, chances are, Ryan Bonneau took the photo. Originally from Vermont, Bonneau moved to Telluride over 17 years ago and has ruled the local landscape photography scene ever since.

Bonneau loves to travel. When not on the move, he’s planning his next adventure. Every new assignment brings new inspiration. One of his most rewarding photography trips was in the summer of 2009 when he paddled the Prince William Sound in Alaska to cover the 20th anniversary of the Valdez Oil Spill. The solo trip left him awestruck by the impacts of the spill on the wildlife and environment. Next up? Bonneau plans a fly fishing trip to Iceland and a hiking/fly fishing adventure in Patagonia.

Photography has been a passion from childhood, and he got serious about it while attending Keene State College in Southern New Hampshire. On arriving in Telluride, he roomed with local shooter turned filmmaker Ben Knight, who inspired Bonneau to point his lens at nature. Bonneau says that one of the great things about shooting in Telluride is that the beauty is endless (we couldn’t agree more). A favorite tactic is to get out at dawn, or near dusk, to capture scenics in dramatic light.

While Bonneau’s first love was landscape photos, now he’s also focused on fly fishing, skiing, and hiking. He enjoys the challenges of changing weather and remote pristine locations. Difficult access makes getting the shot that much more satisfying. For hard-to-get action shots, Bonneau scouts the location to understand the lighting and backdrop before setting up the subject. “Getting great images is more about the shooter and creativity than it is about having all the best gear,” he says. “If you want to get started, test yourself, get inventive, and have fun out there!”

The following images and words were put together by Ryan Bonneau. See more of Bonneau’s photos and adventures by following him on Instagram at @ryanbonneauphoto. 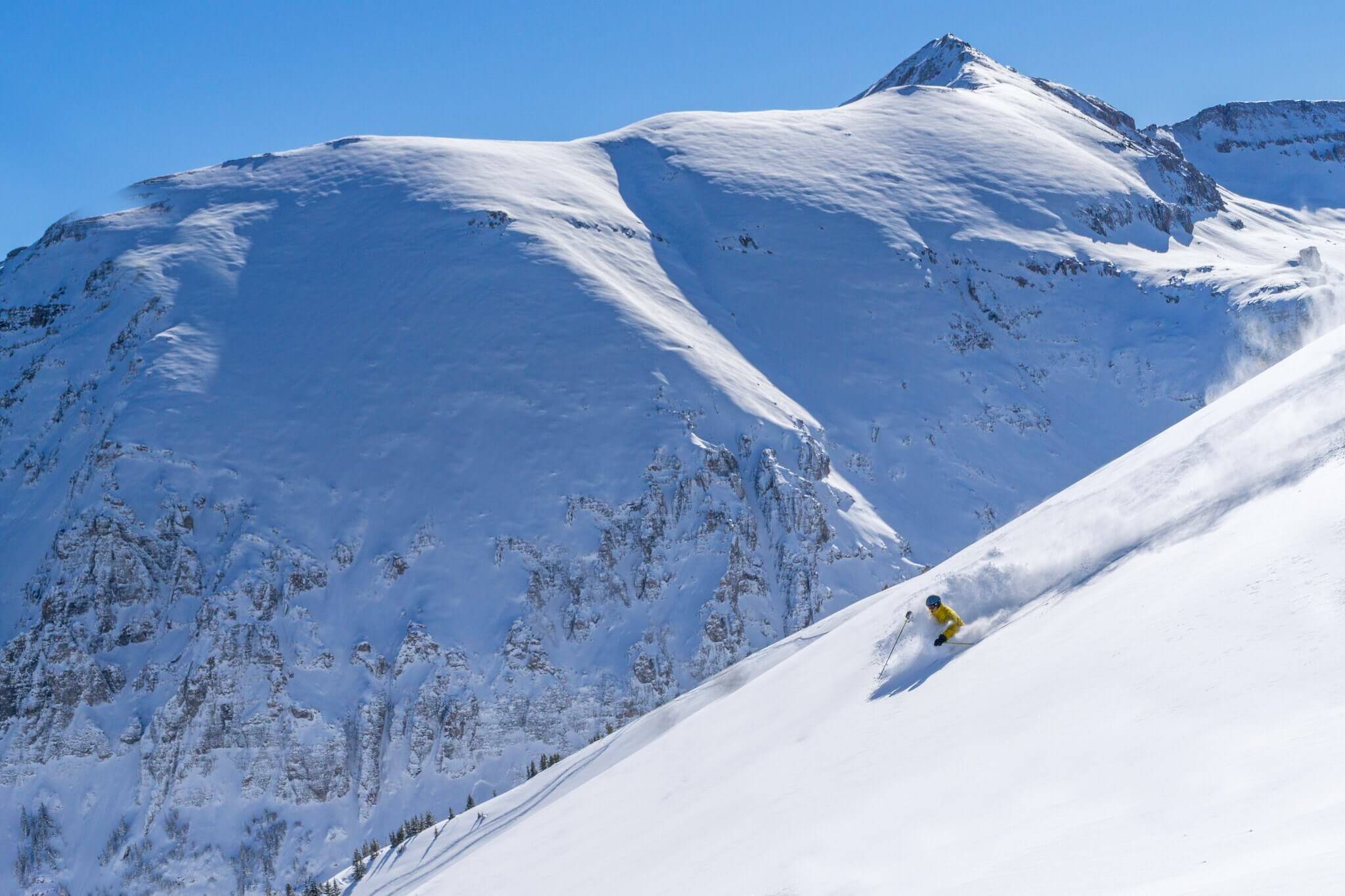 A skier enjoys a very deep powder morning on Revelation Bowl in the Telluride Ski Resort. 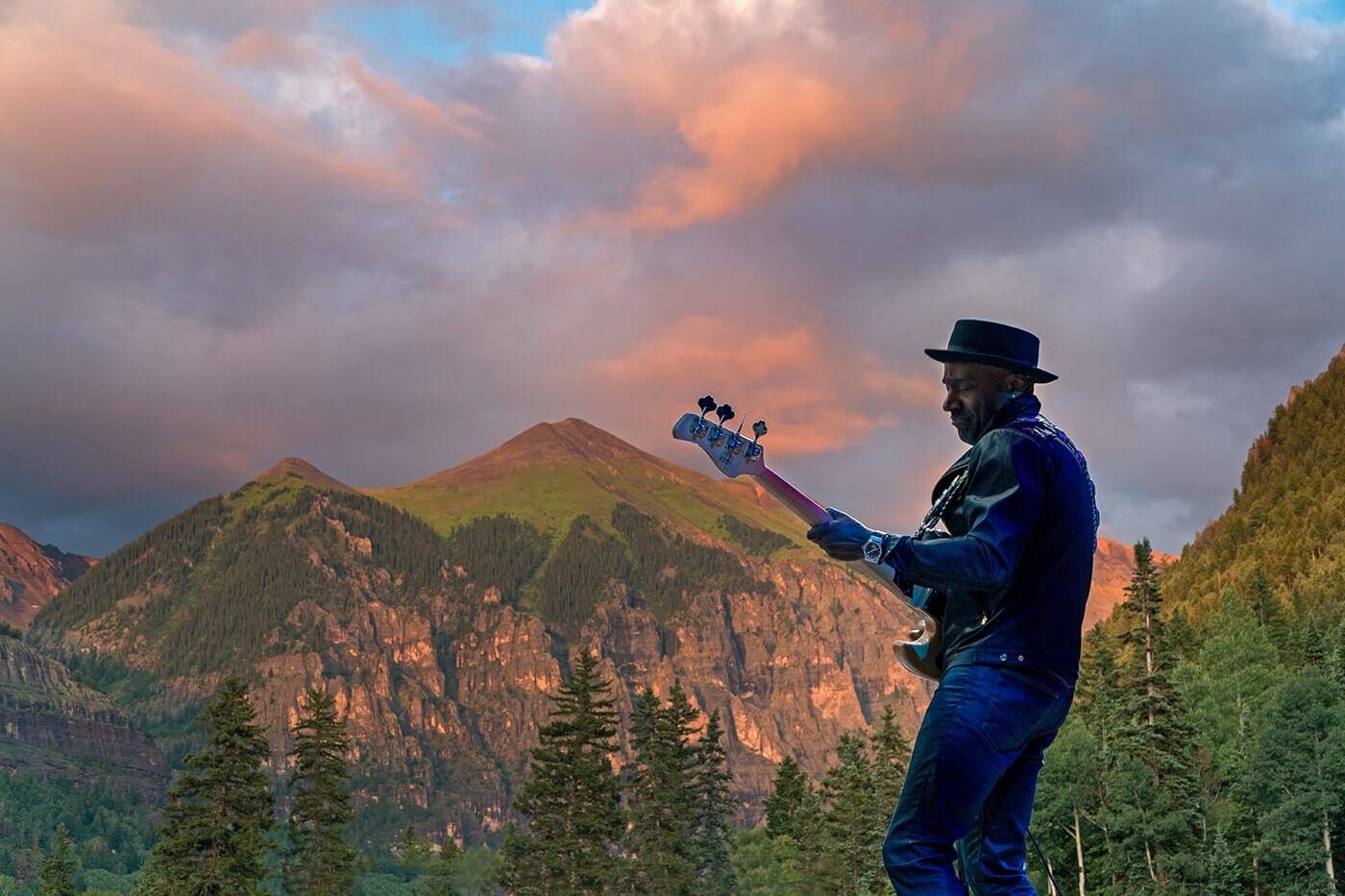 A musician plays to the crowd during sunset at the Telluride Jazz Festival. 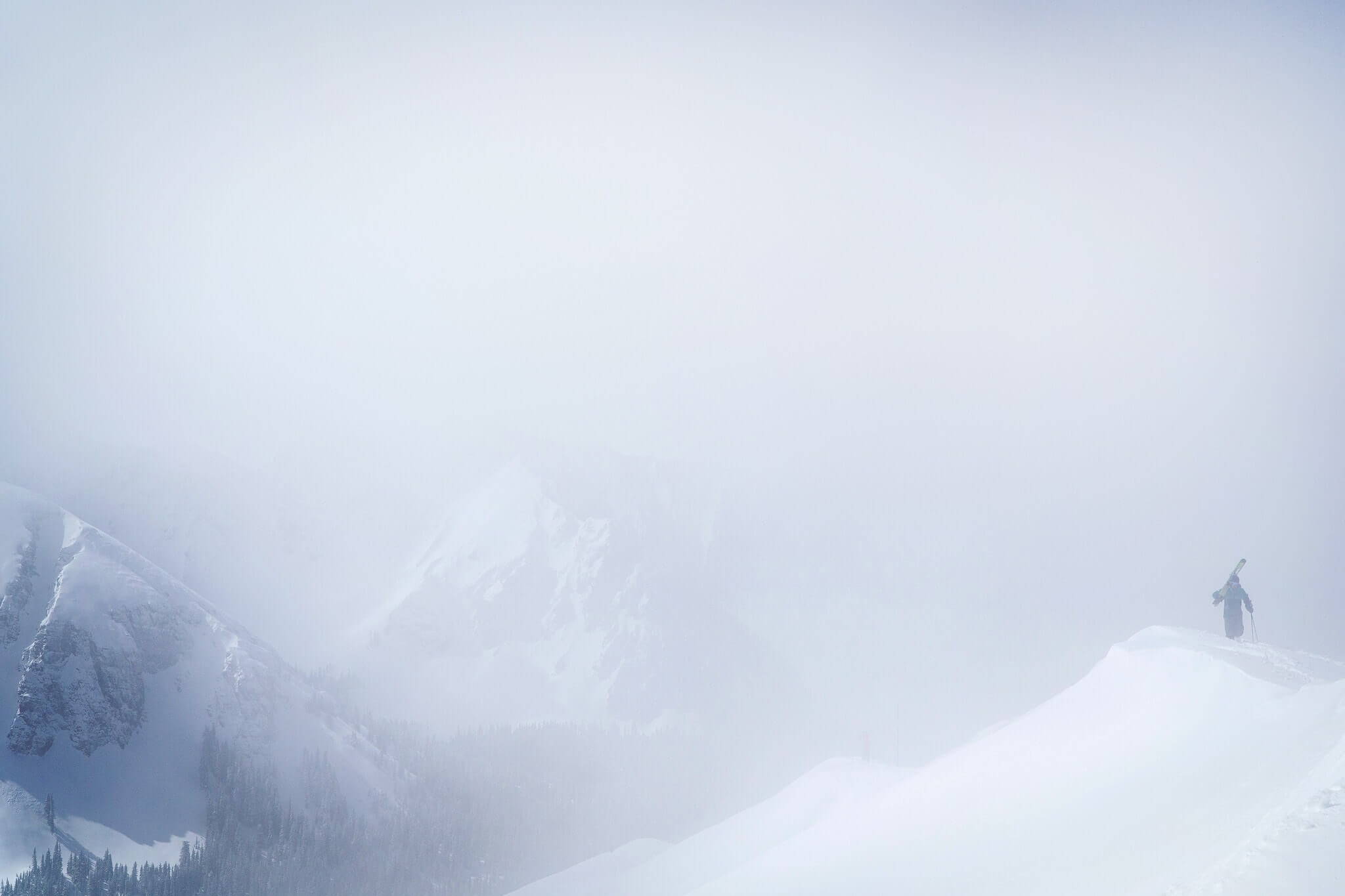 A skier hiking up Baldy on the Telluride Ski Resort as the storm clears. 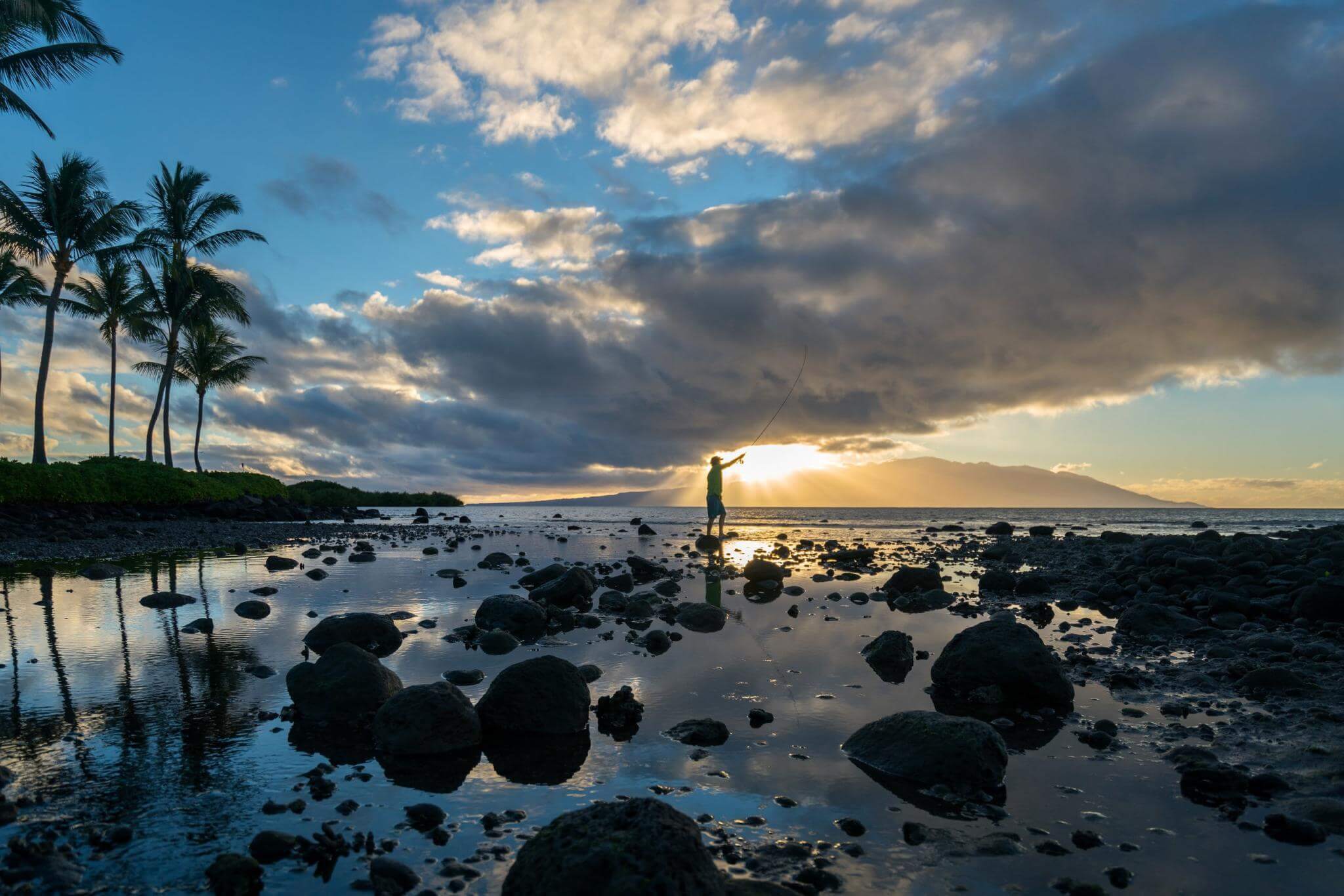 Casting to large tailing Bonefish at sunrise in Molokai, Hawaii. 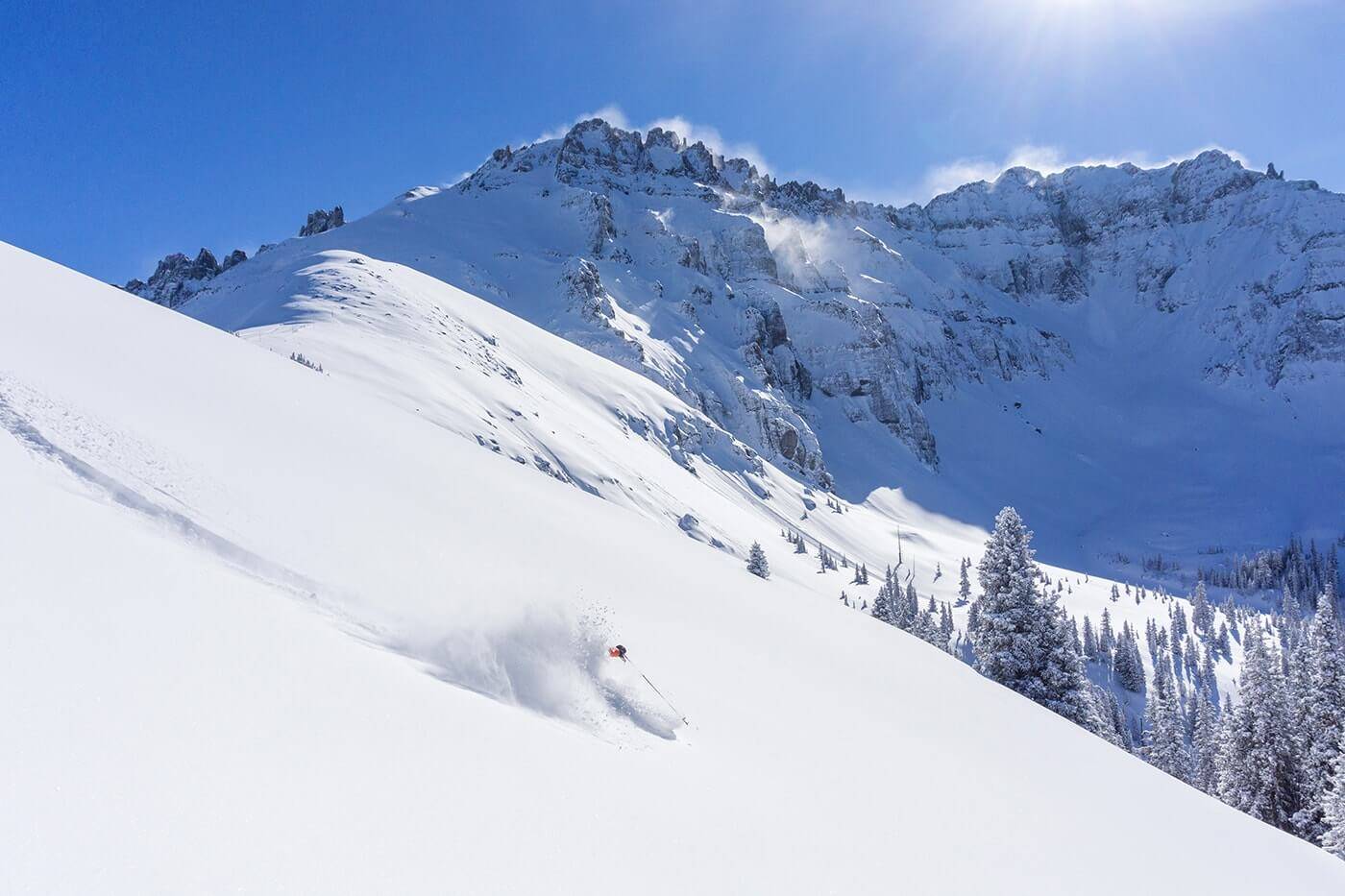 A skier in the white room on a perfect winter day in the Telluride, Colorado backcountry. 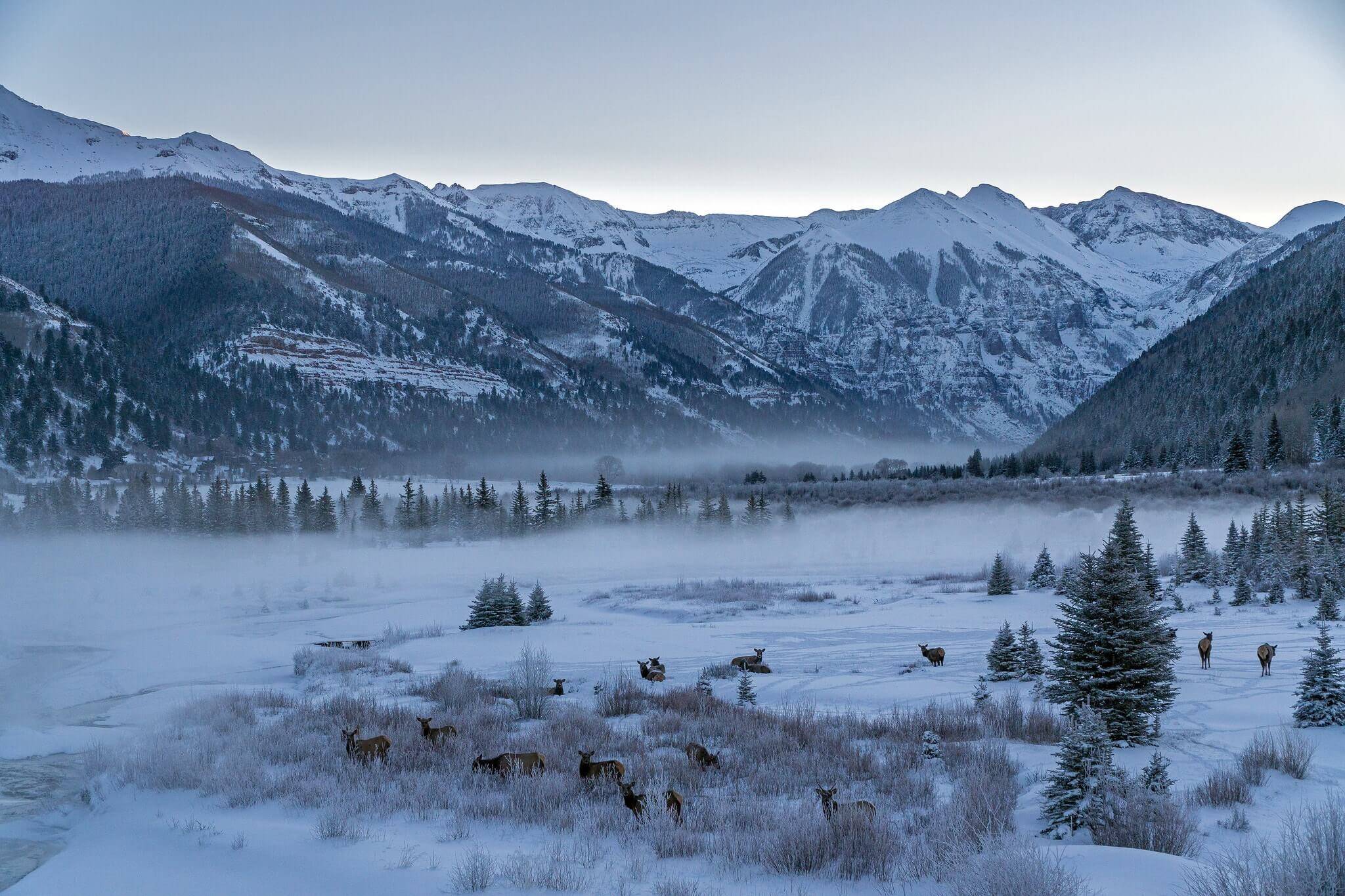 Elk gather on the Valley Floor on an incredibly cold morning outside of Telluride, Colorado. 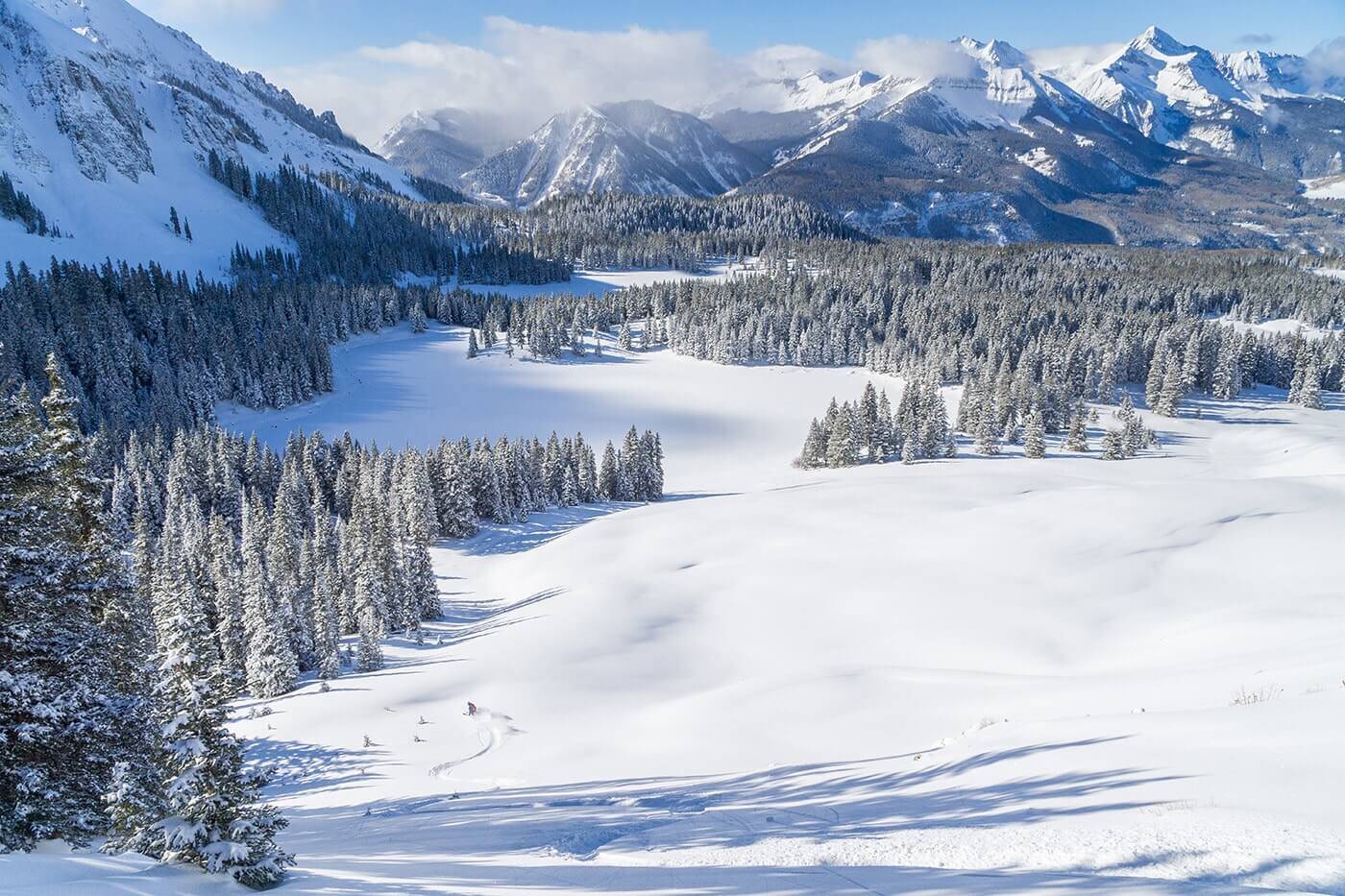 A skier enjoys the deep powder in the backcountry of Telluride, Colorado. 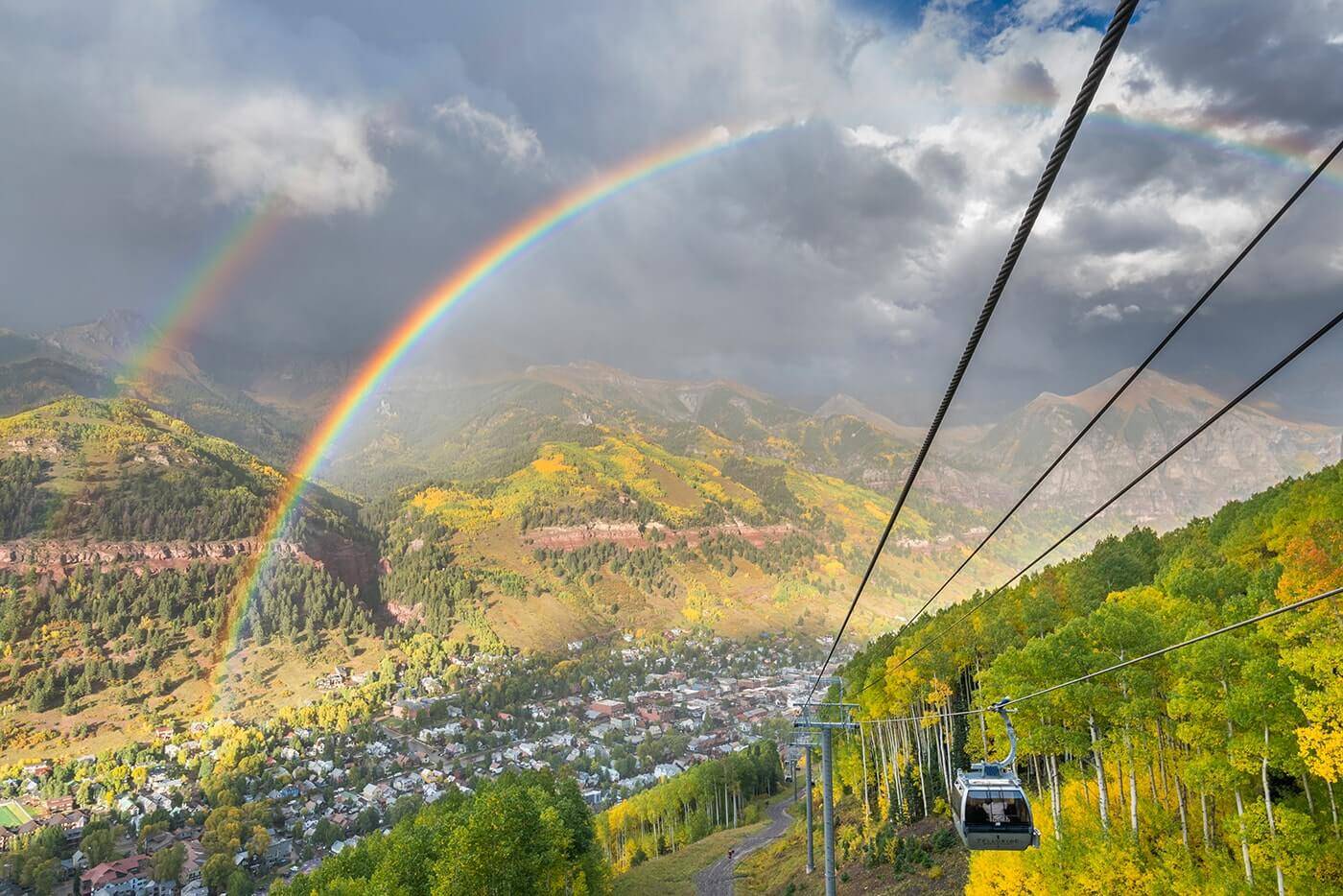 The storm clears and rainbows appear on a beautiful fall day above Telluride, Colorado and the Gondola. 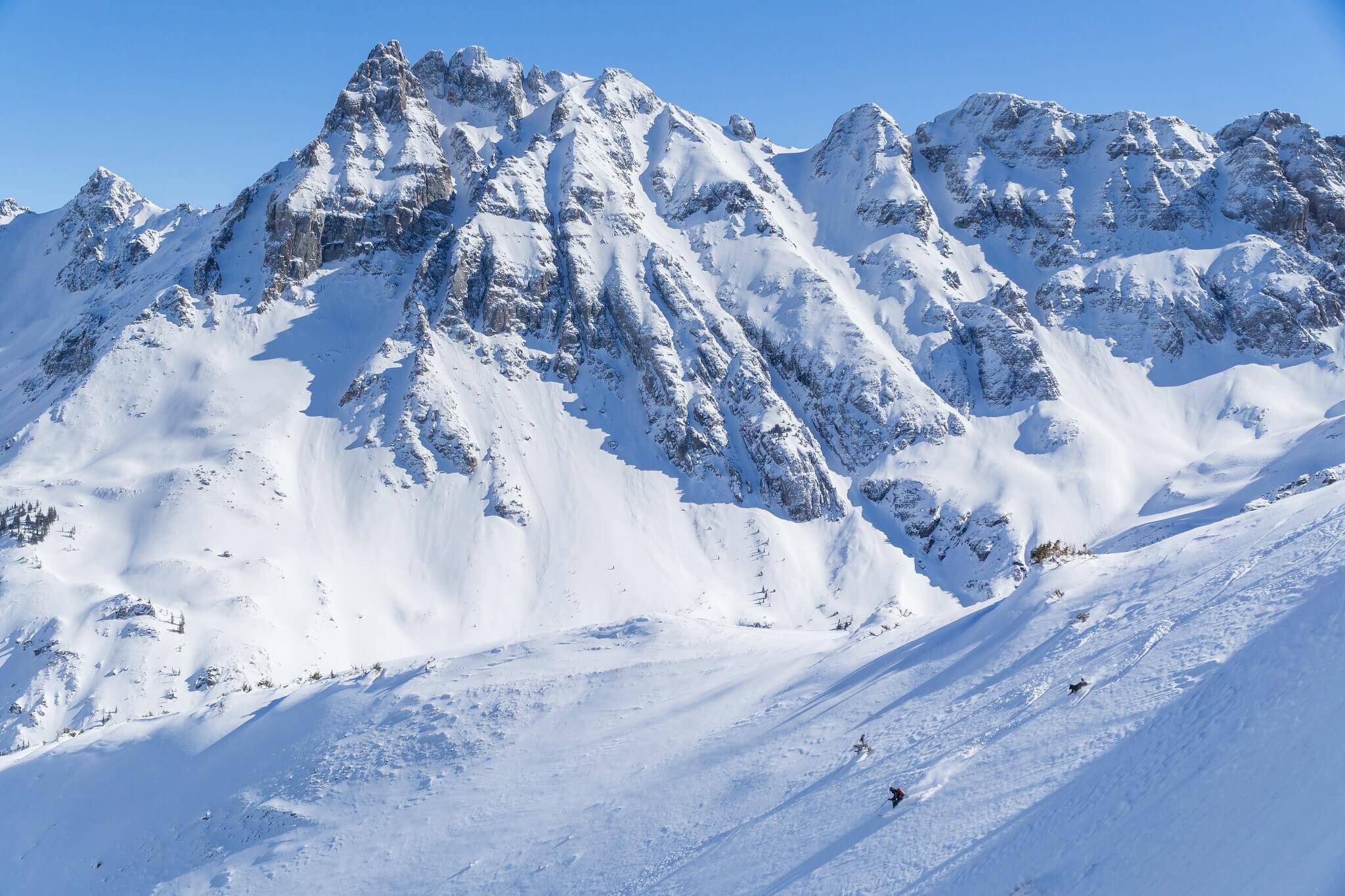 A skier enjoys the goods on a backcountry tour high above Ophir, Colorado with his dog close behind. 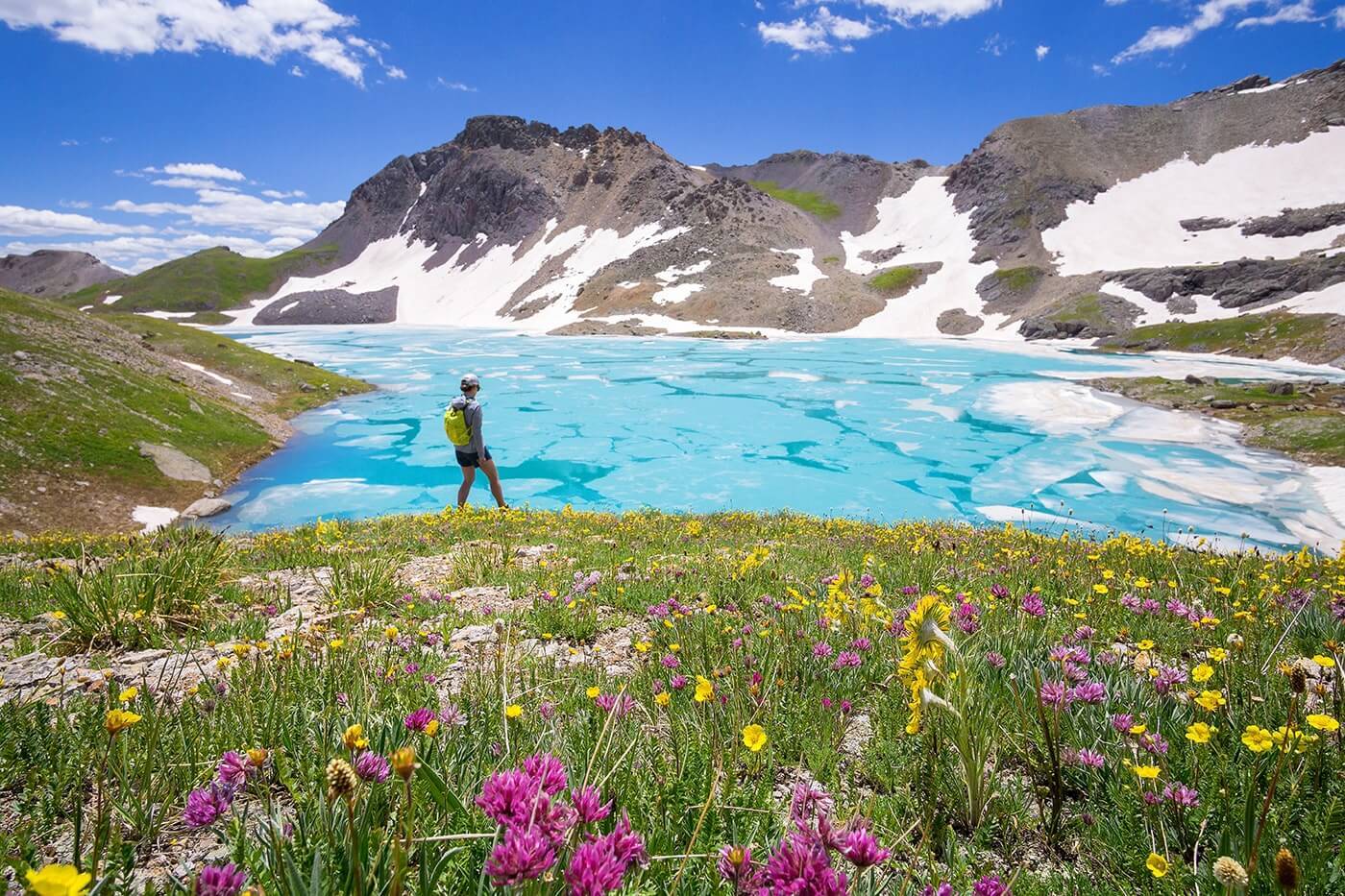 A hiker enjoys the transition of seasons on a lake high above Telluride, Colorado. 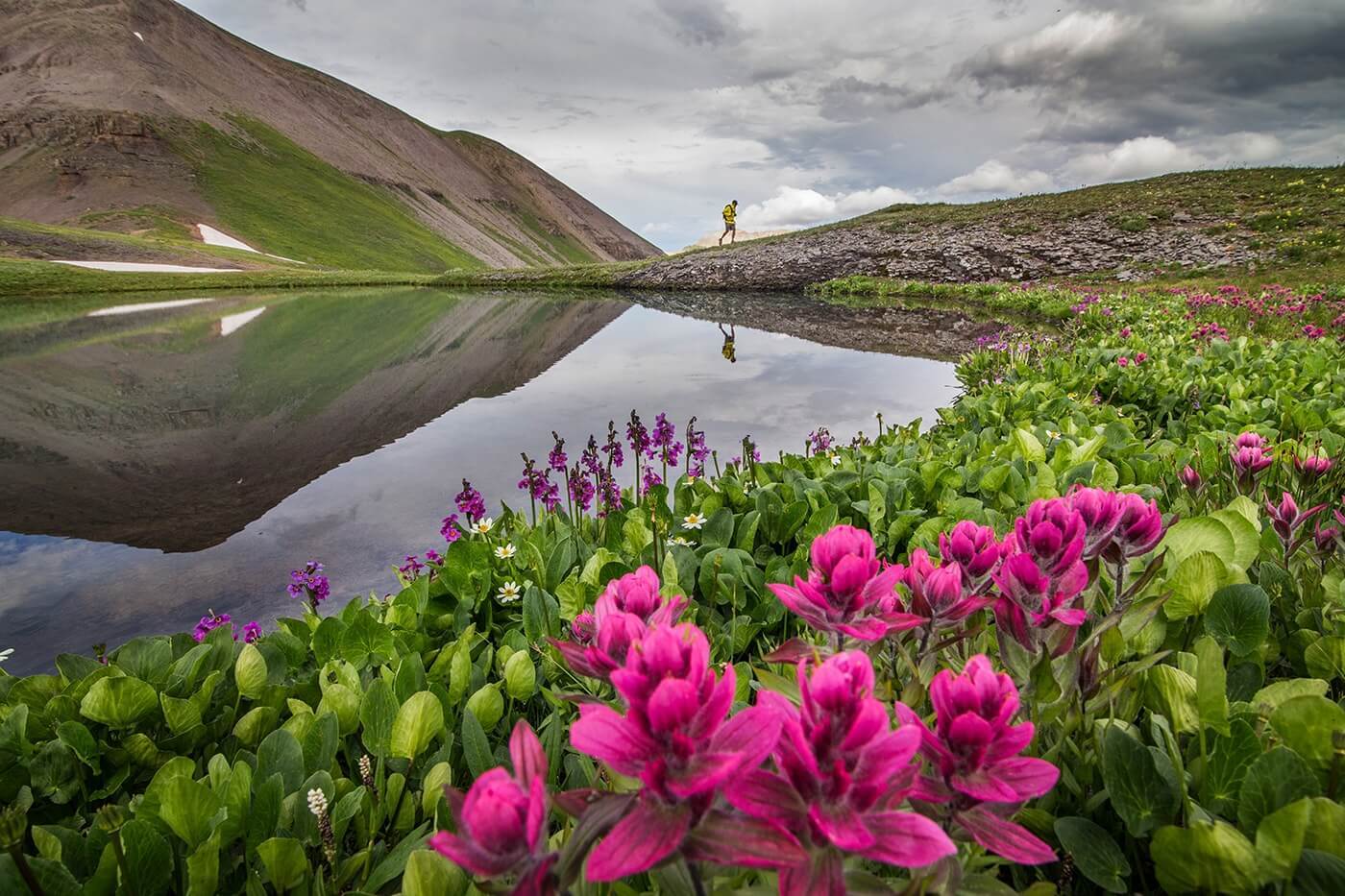 A hiker starts his retreat during monsoon season off of the Wasatch Trail high above Telluride, Colorado. 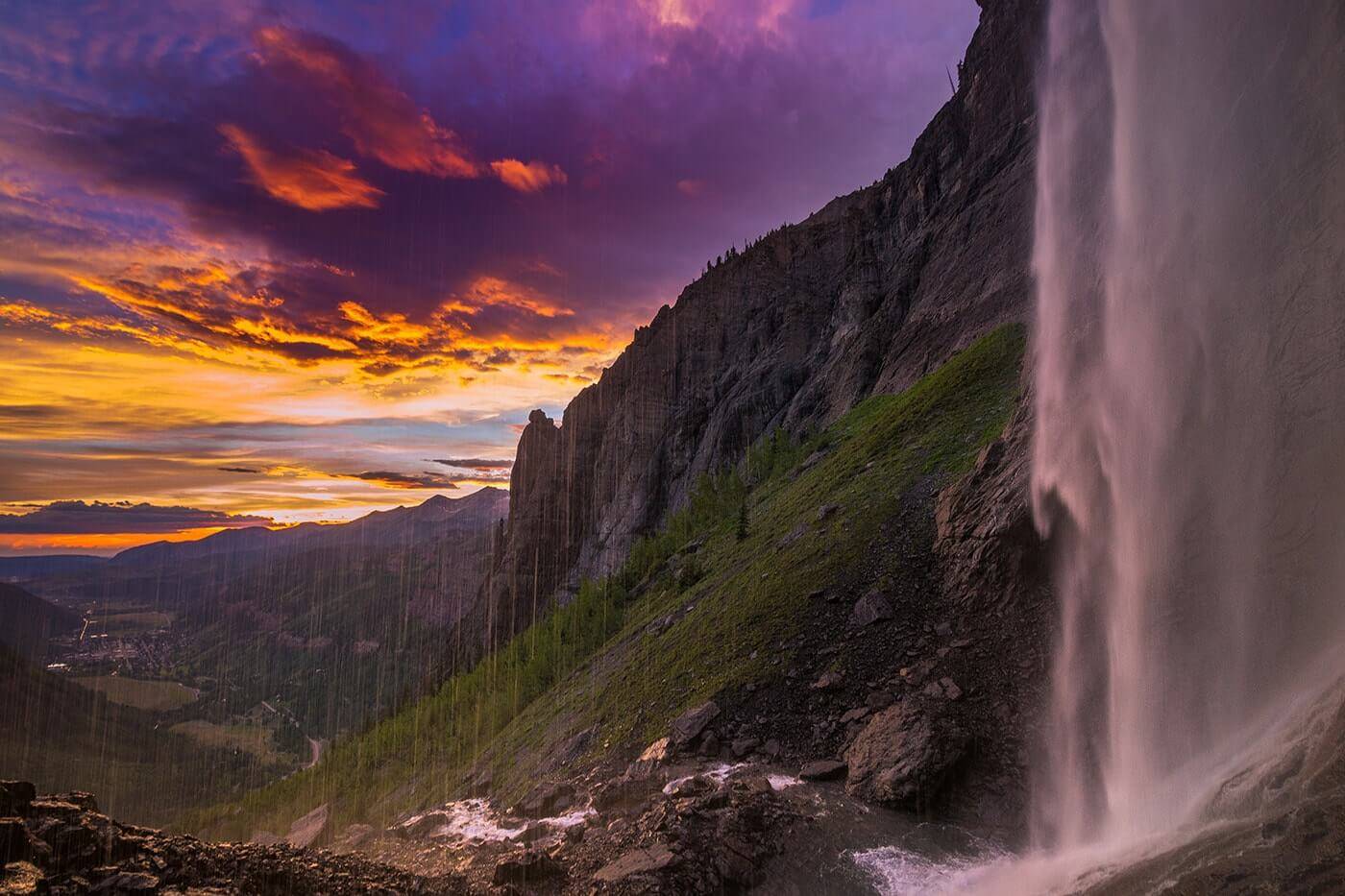 Ingram Falls and the town of Telluride on a beautiful summer sunset. 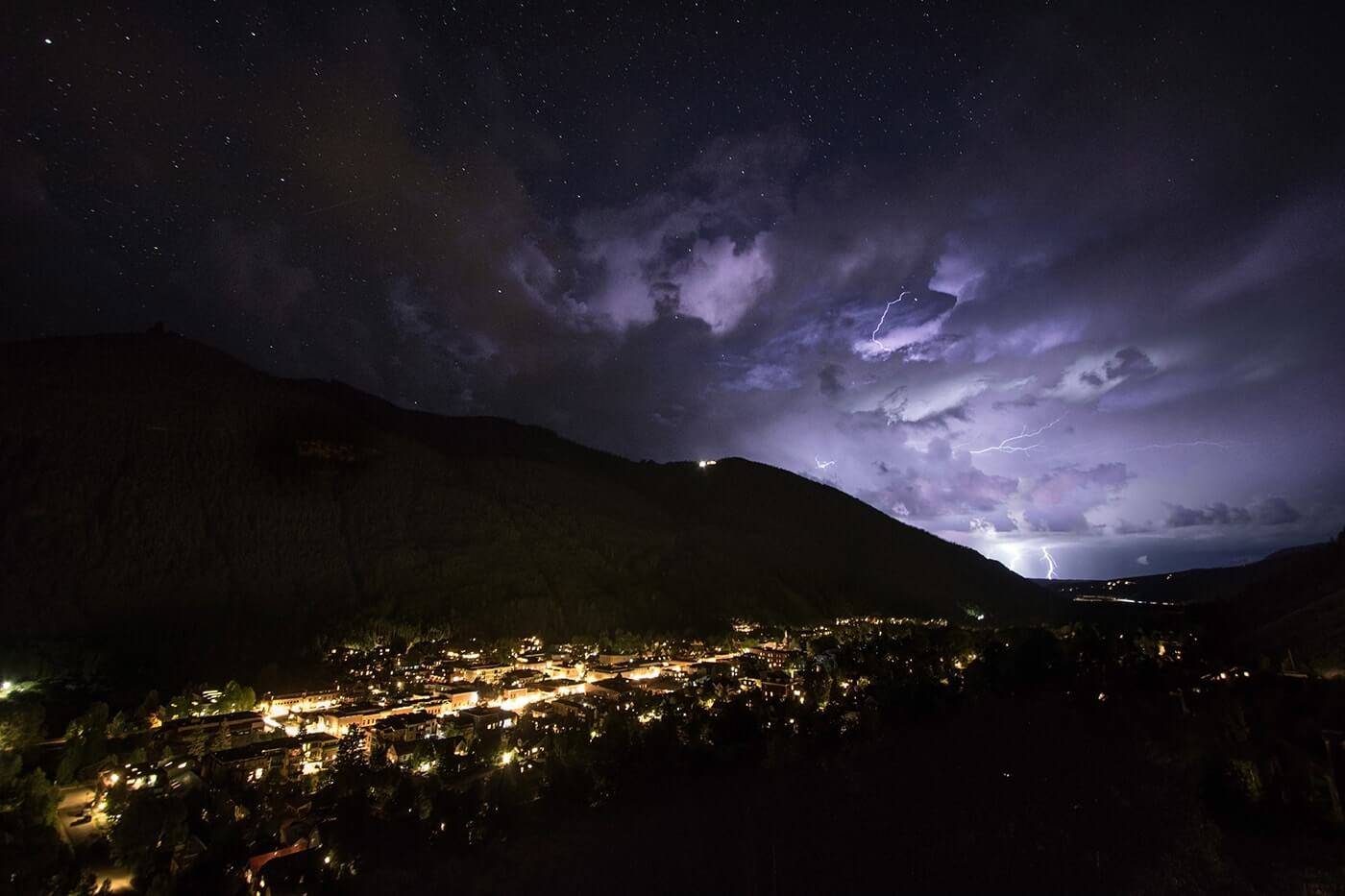 A summer lightning storm makes its long approach from the west on a summer night in Telluride, Colorado. 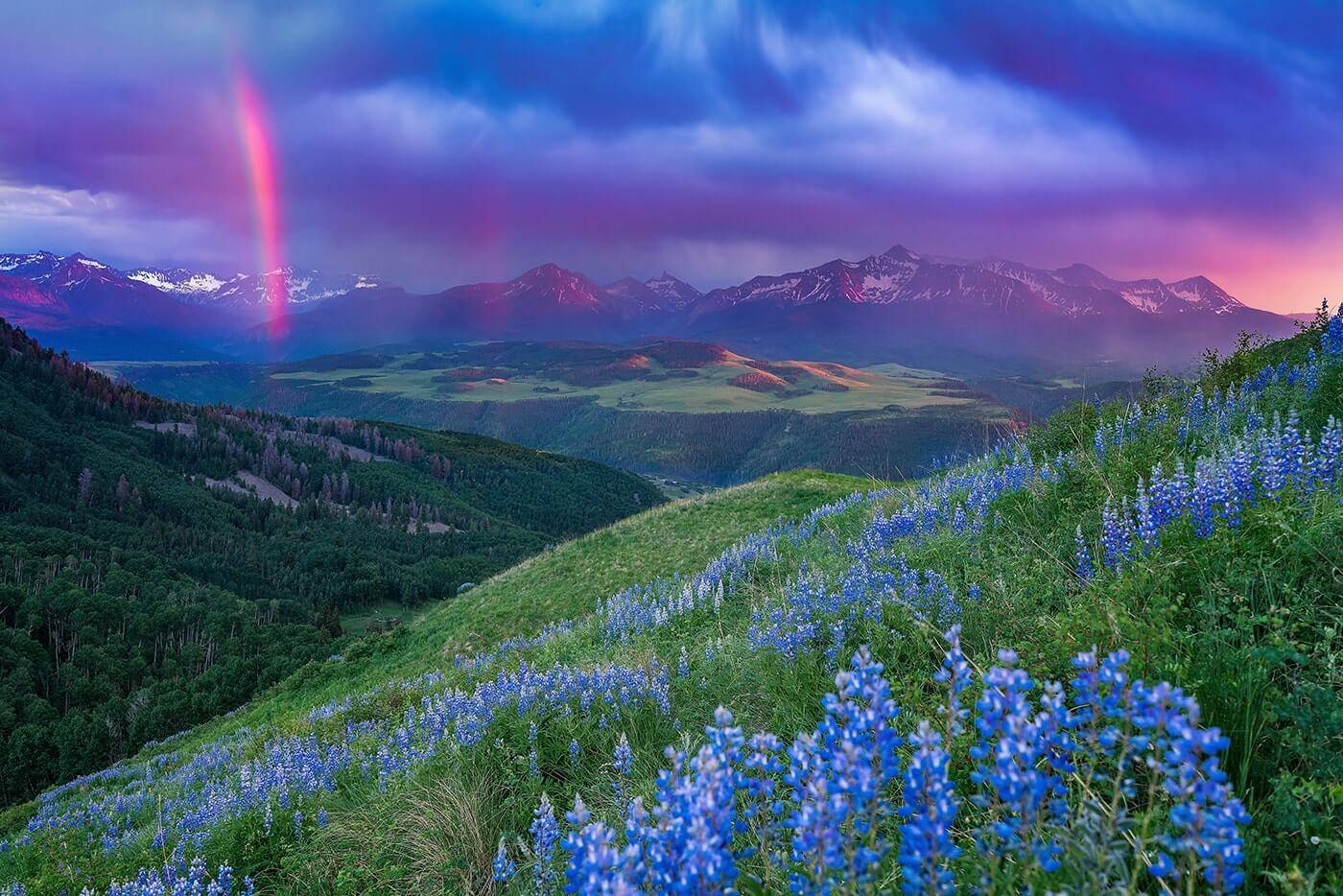 After a stormy day the weather breaks at the last light over the Wilson range outside of Telluride, Colorado.