COLD OR FLU & WHAT TO DO

Dr. Alan Safdi is past chairman of the Section of Gastroenterology at Deaconess Hospital and served as co-founder and president of the Ohio Gastroenterology and Liver Institute. Dr. Safdi is board certified in internal medicine and gastroenterology, and is a Fellow of the American College of Gastroenterology. He is the former chairman of the Crohn’s and Colitis Medical Advisory Board in Cincinnati and still serves as president of Consultants for Clinical Research. He was also co-founder of eMerge Health Solutions, Consultants for Clinical Research, and outpatient GI and anesthesia programs.

From December to nearly the end of March it seems like everyone you encounter in a ski town has just had an illness, currently has a cold or the flu, or will soon start sniffling. In this article, I discuss the common cold and flu, homeopathic treatments, elderberry, and zinc.

The common cold virus is not the same as influenza. The common cold is an acute, self-limiting viral infection of the upper respiratory tract, and involves sneezing, nasal congestion and discharge, sore throat, cough, low grade fever, headache, and malaise. It can be caused by several families of viruses; the most common are the more than 100 serotypes of rhinoviruses. The common cold is the most frequent human illness. The common cold often comes on gradually, typically starting with a scratchy throat.

The flu is often associated with body aches and a higher fever. Symptoms of influenza often come on much faster than the common cold and may be associated with chills, significant headaches, and sweats. More of the flu symptoms are often below the neck, such as severe muscle aches, fever, and terrible fatigue. Both the cold and flu can produce coughing, sore throat, stuffy nose, and sneezing, although these symptoms may be more common with the cold viruses.

Symptoms can and often do overlap, so unless your doctor runs a rapid flu test — a quick check done with a cotton swab from the back of your nose or throat — it may be hard to know for sure.

Are your vaccines up to date? Each year, tens of thousands of Americans die of diseases that could have been prevented by vaccines. Flu and pneumonia vaccinations are especially vital because those infections are leading causes of death among older Americans. There are two different pneumonia vaccines for older adults or those at a high risk.

Flu activity is widespread in most of the United States at this point. The 2018 flu season was long and brutal, the worst in four decades, with more than 80,000 flu or pneumonia-related deaths nationally. People who are very sick and flu patients who are at high risk of serious complications should be treated with antiviral drugs (like Tamiflu) as soon as possible. The antiviral drugs — oseltamivir (Tamiflu), zanamivir (Relenza), and peramivir (Rapivab) — are used to treat or even prevent the flu. These drugs can shorten the duration of the flu and prevent complications such as pneumonia. However, to be effective, you need to take them within the first 48 hours of getting sick.

Step one: get vaccinated. Flu season lasts well into March each year. While vaccine effectiveness can vary, recent studies show vaccine reduces the risk of flu illness by about 40% to 60% among the overall population during seasons when most circulating flu viruses are like the vaccine viruses. Getting the flu shot can literally prove a lifesaver for people with heart disease. There’s evidence to suggest influenza infections may lead heart attack, stroke, or heart failure, especially in high-risk patients. Previous studies have shown influenza vaccination may reduce death, acute coronary syndromes, and hospitalization in patients with coronary heart disease and/or heart failure.

Unfortunately, there is no cure for the common cold. For cold and flu-like symptoms, most consumers take over-the-counter medicines. But none of these is a silver bullet against the common cold or flu. More recently, researchers have shown that elderberry syrup—a remedy as old as folklore—substantially reduces both symptom severity and symptom duration for colds and flu. Supplementation with a standardized elderberry extract is significantly effective at reducing the total duration and severity of upper respiratory symptoms, as compared to a placebo group. In vitro studies have found that elderberry extract is active against human pathogenic bacteria as well as influenza viruses (H1N1). In separate clinical trials in humans, investigators demonstrated that liquid elderberry extract and elderberry extract lozenges each reduced the severity and duration of cold and flu-like symptoms. 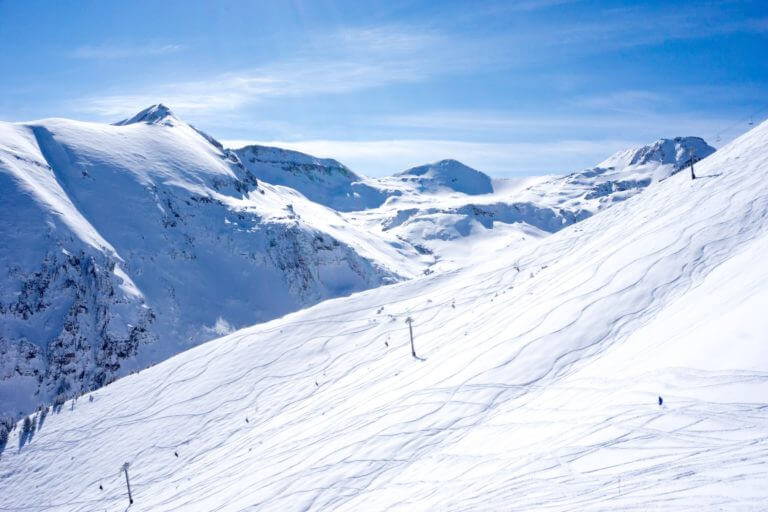 Elderberries contain many active chemicals, including anthocyanins, which have been shown to boost immune function and exhibit antiviral effects. Elderberry is commonly available in most drug stores and online retailers in the form of syrup, lozenges and gummies. Elderberry syrup can also be made at home, but it must be thoroughly heated to remove toxic compounds in the berries that could otherwise cause severe stomach upset.

We have multiple other home remedies to shorten the cold. For instance, zinc binds to the sites that viruses use when entering the cells. This may prevent entry of the virus and decrease replication. In my experience, the earlier it’s used the better, but using too much zinc may be deleterious, so don’t go overboard. A meta–analysis published in the Journal of the Royal Society of Medicine Open Edition found no significant difference in efficacy between zinc acetate lozenges and zinc gluconate lozenges. Seven randomized trials with zinc acetate and zinc gluconate lozenges found that the duration of colds was shortened on average by 33%.

Accordingly, Dr. Harri Hemilä, a researcher at the University of Helsinki, believes that zinc is, in effect, a cure for the common cold. In future studies he wants to explore the optimal composition and frequency of administration of zinc lozenges. “The current evidence of efficacy for zinc lozenges is so strong that common cold patients should be encouraged to try them for treating their colds,” he wrote, “but the patients should ascertain that the lozenges do not contain citric acid or its salt citrate.”

Elderberry and zinc are intriguing because we have no vaccine to prevent colds to begin with. The most important preventive measures:

A fascinating fact is that shorter sleep duration prior to viral exposure was associated with significantly increased susceptibility to the common cold. Specifically, those sleeping less six hours each night were at greater risk of developing the cold compared to those sleeping more than seven hours per night.

Keep in mind there have never been any quality studies showing benefits from Vitamin A, C, D, or E supplementation in preventing upper respiratory illnesses or colds.

There is no role for antibiotics in treatment of the common cold – unless it’s accompanied by bacterial superinfection. In fact, when we prescribe antibiotics for the cold there is no benefit and potential significant harm. If the antibiotics kill the bacterial flora in our colon, it can take up to six months to recover and we risk an infection of the colon called C. difficile colitis. These colonic bacteria are very beneficial to our overall health. Remember that if we look at all the DNA in a human being, we are only 10% human and 90% bacterial. You can listen to a podcast on the human microbiome by clicking this link.

Antiviral therapy is not available for most of the viruses that cause the common cold although they are available and work for influenza. Over-the-counter (OTC) cough and cold medications have no proven efficacy but do have potential for serious adverse effects. There is no definitive evidence to indicate that treatment with Echinacea purpurea, or vitamin C, is beneficial in the treatment of the common cold.

Remember that complications from the common cold can occur. These include acute sinusitis, lower respiratory tract disease, asthma exacerbation, or acute otitis media or ear infections. Use the suggested prevention and remedies outlined in this article to stay healthy this season. Check out more of Alan Safdi’s health and diet tips here.

This article was written by Alan Safdi, M.D., FACG:

The information included in my posts are for educational purposes only. It is not intended nor implied to be a substitute for professional medical advice. The reader should always consult his or her healthcare provider to determine the appropriateness of the information for their own situation or if they have any questions regarding a medical condition or treatment plan. Reading the information in my posts does not create a physician-patient relationship.