Kim Reichhelm: The Most Important Thing is Having Fun

On this week’s episode, our guest is Kim Reichhelm. Kim is an NCAA All-American Ski Racer, who pioneered big mountain skiing. Considered one of the most influential American skiers, her clinics, camps, and trips have helped other skiers hone their skills. Join us as we discuss how she got into skiing, the ways in which skiing has changed, and how she runs her clinics.

[03:06] Kim’s father decided the family was going to take up skiing.

“I was fortunate enough to start skiing a hundred days a year from the time I was twelve.”

“The envelope has just been pushed so much harder…especially for the women.” 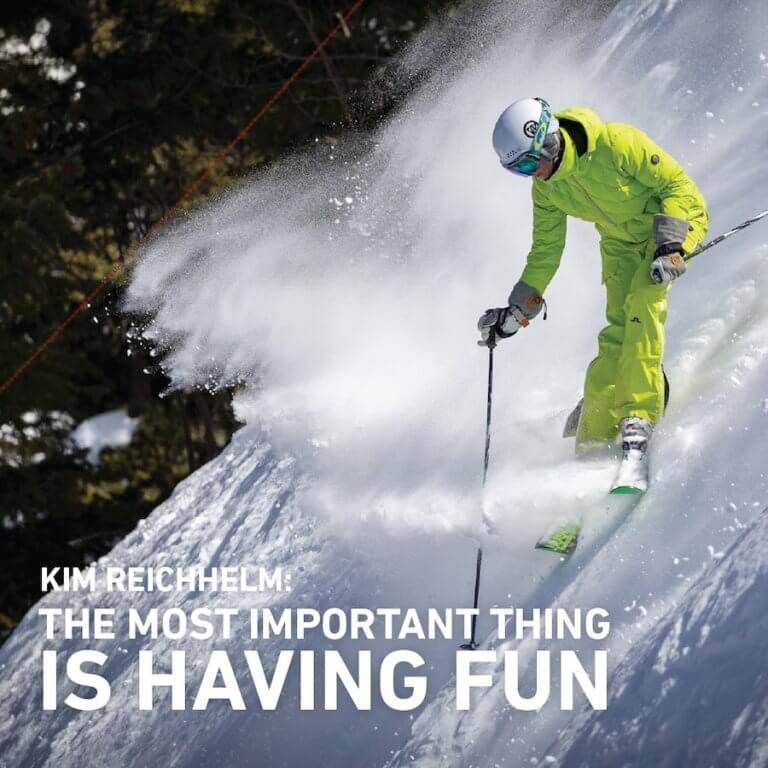